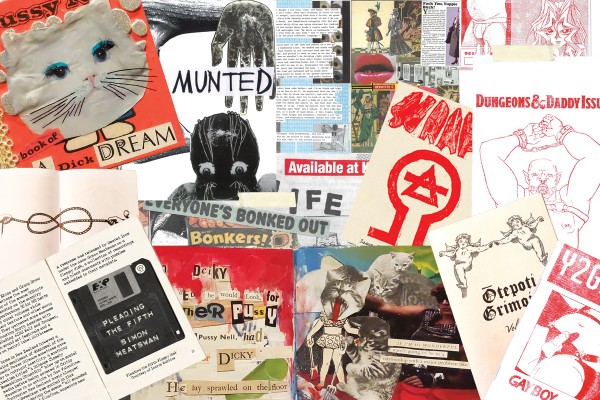 Zines are a popular, ever-growing trend which has recently found a place in the Dunedin scene. Short for “magazine”, Google tells us that a “zine” is “a small-circulation of self-published work of original or appropriated texts and images, usually reproduced via a copy machine.” The content of zines is wide and varied, and they can be used to promote anything from bands, artists and gigs, to social and political movements. They can also just be for a bit of fun, with people making their own comical zines.

Most zine makers start out with the good ol’ folded A4 method, which will produce an easily photocopiable and immediately distributable booklet full of goodies. But zines can also be as complicated, crazy, and sometimes incomprehensible as a drunken rant. Zine content is always up to the artist, and can feature pretty much any medium. Writing, drawing, painting, collages… there are more clashing aesthetics than a first year hall corridor on move in day. 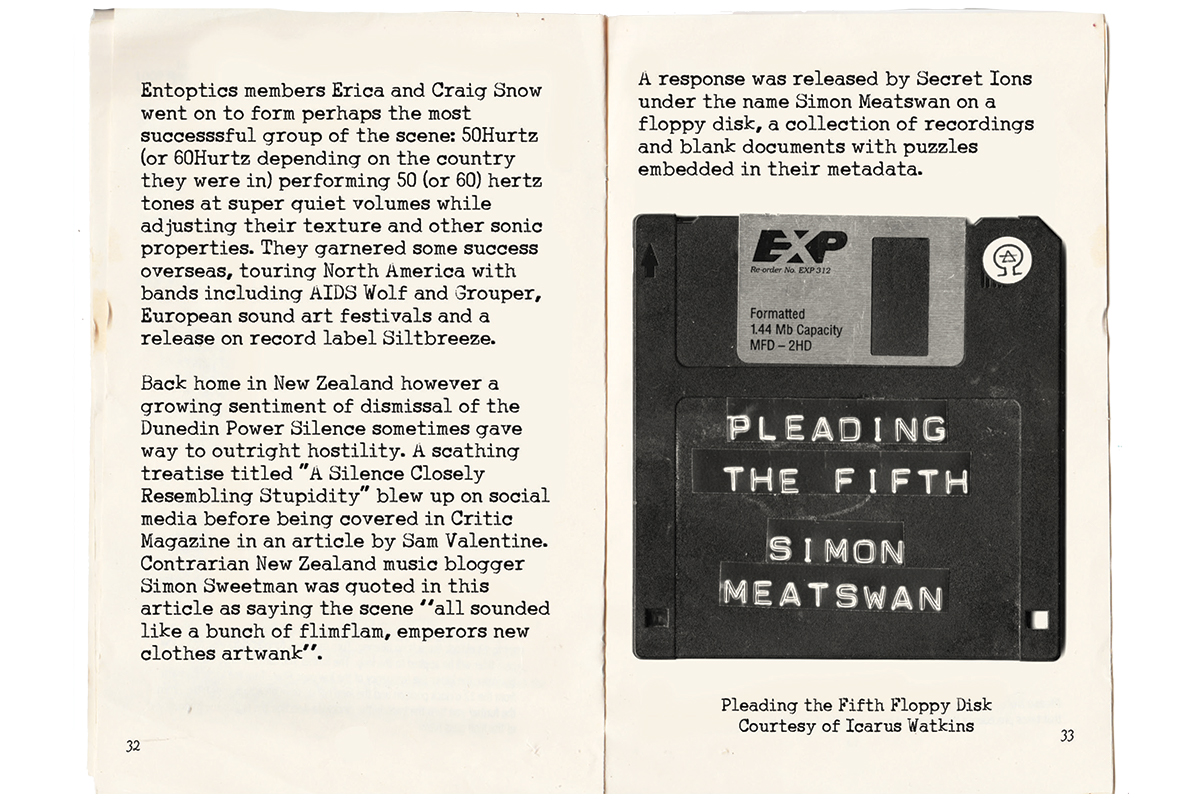 Spencer (@Spencerhallnz) is one of the founding Dunedin zine creators. After falling in love with Mad Magazine and 70s underground comics, Spencer has been making zines since 2010. A backbone of the Dunedin zine making scene, he’s running this year’s Zinefest (which we highly recommend checking out when it rolls around) and is working on the 4th issue of his zine series: Scraps. “Zines are inherently social,” Spencer remarks. “The idea of zines and artwork is a beacon for other like minded people. You put it out into the world, and you don’t know who will see it or connect to it, but hopefully some people will. Some of my best friends, I’ve met them through their art.” 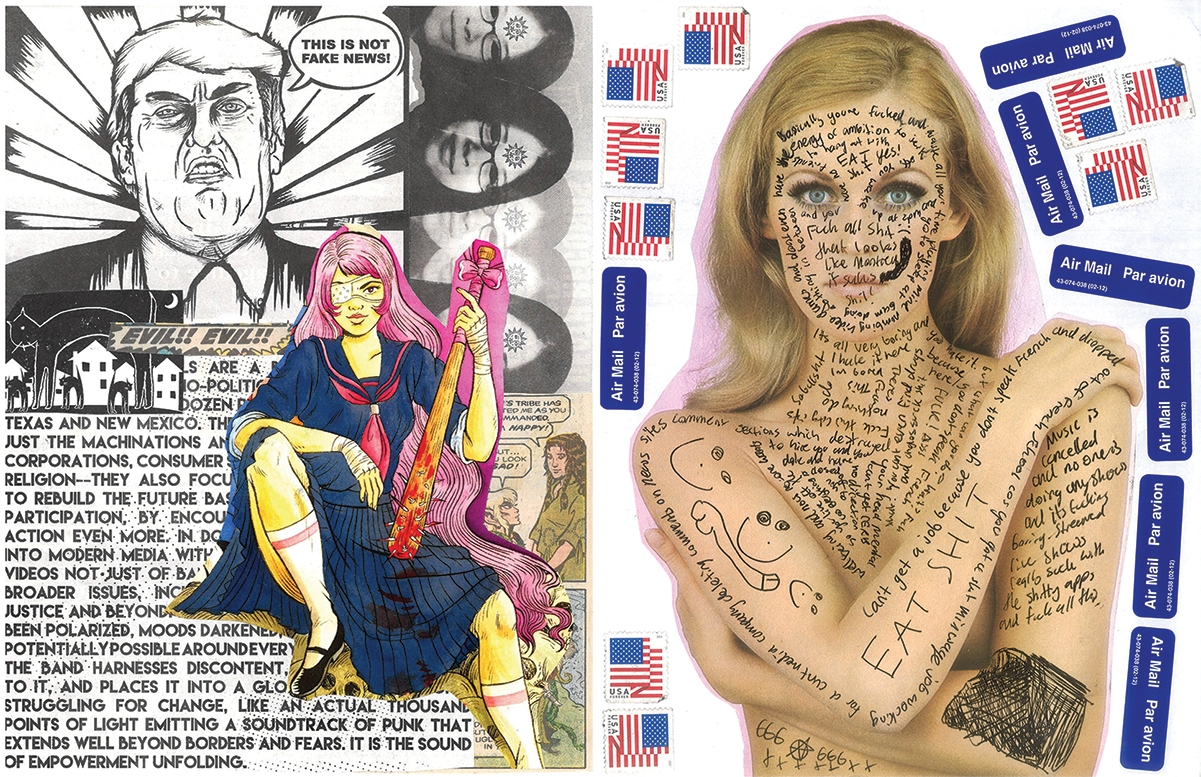 Jesse (@dzesideckel) is a zine artist working primarily in the medium of writing, and has been creating and distributing zines for three years. Jesse is involved with organisations like the San Franciso chapter of the Democratic Socialists of America, and Montreal-based Sex Work Autonomous Committee. She’s published zines within the organisation on topics such as why socialists should care about the decriminalisation of sex work. On the medium of zines, she says “it’s total freedom, we can write anything we want. You don’t have to submit pitches to people, you can just write. You can do what you want and you don’t have to commit to anything with it. It’s freedom, that’s what I like about it.” 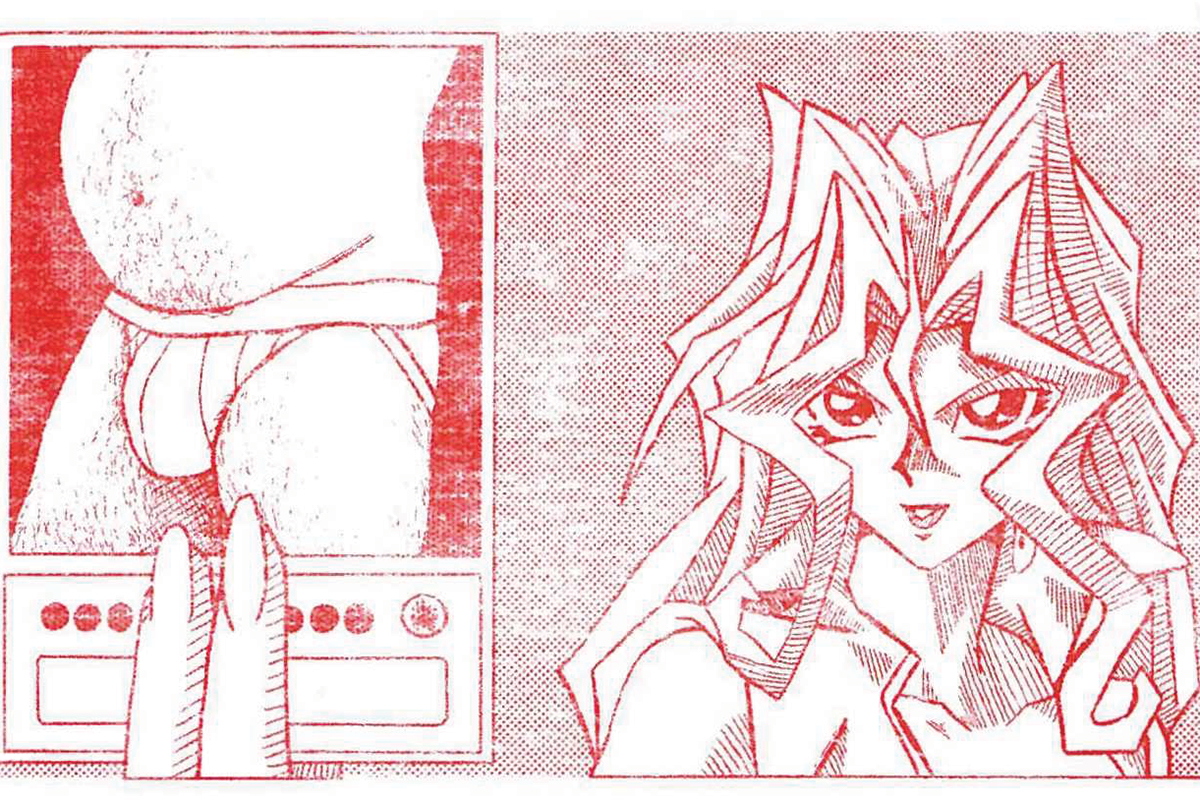 Esmond (@_eastmund), who studies Visual Arts at Otago Polytechnic, fell into zine making as part of his project proposals, in which he focused on homoeroticism and appropriation. Esmond ended up working the concepts into a zine format just in time to publish at the annual Zinefest festival. He says that the beauty of a zine is that “it doesn’t have to be ‘good’... there’s no criteria for what makes a good zine, just produce what you wanna produce. One of the most significant artists in history is Duchamp who literally signed a urinal and shoved it in a gallery and called it art.” Presumably this means that the Fredrick street public bathroom I <3 MILFS tag is worth billions.

The Pantybaggers (@pantybaggers) are a group of four friends whose zine-making has massive Sisterhood of the Travelling Pants energy. With a 1950’s school reader loaded into a panty bag, each person changed the zine before leaving it in the next person’s mailbox, over and over again until the booklet had reached its final form. Now, five years on, their zines are collage-heavy, and tackle a lot of women’s issues in a charming way. Commenting on the zine ethos, the Pantybaggers are particularly fond of the lo-fi nature of the medium. “Our work isn’t super slick, it’s kinda rough and handmade. The lo-fi processes such as collage means everyone can do it - it’s not a high art form.” 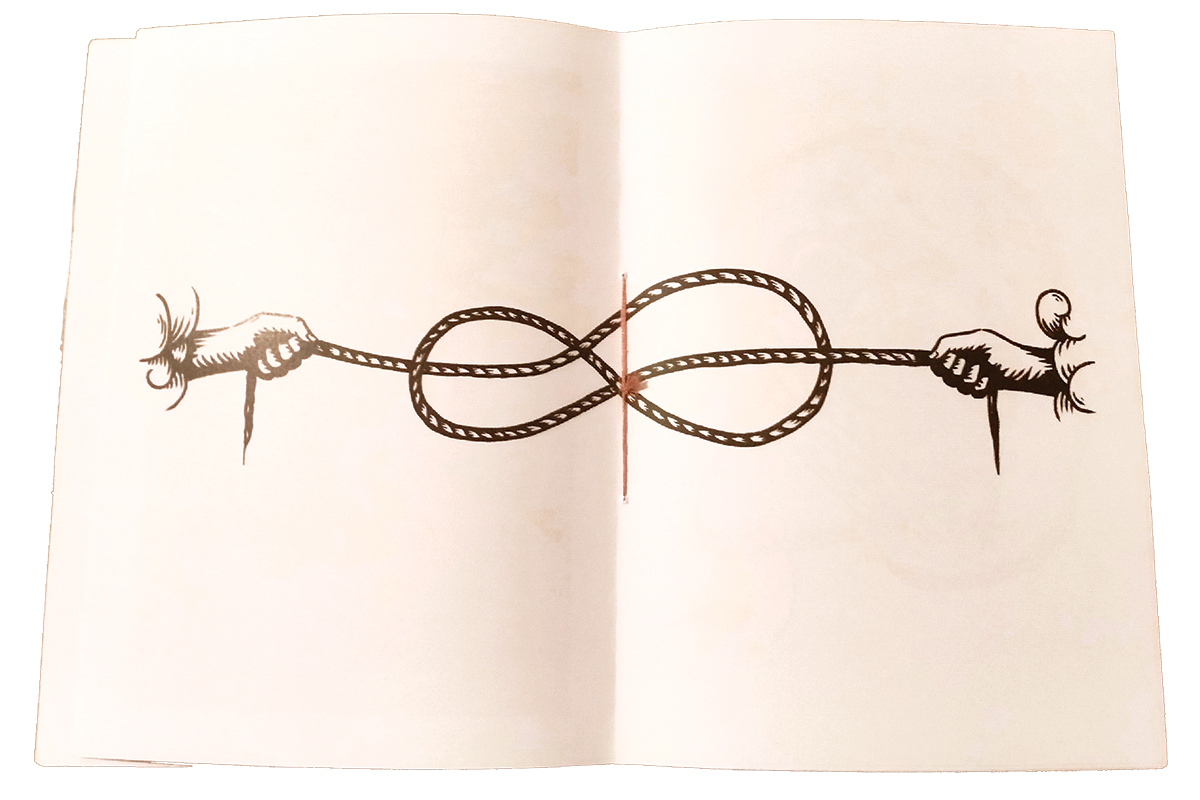 Zak (@moorchild_) has made zines for a while but had never published anything until last year’s Zinefest, with the Ōtepoti Grimoire. “I’ve always bought them, they’re cool, and you can support someone – they cost barely anything, and you can get some cool art.” Preach. Again, the accessibility and ease of the medium is a large part of the appeal. “It’s simple, it’s cheap, I like how creative people can get especially when people have no money,” Zak says. “I have a few zines that are like top tier, and the shittest-made things ever. There’s one staple in the middle, they’re falling apart, but I love the effort that’s gone into it.” This is a hobby that’s broke bitch inclusive; something you can do even after spending all your student allowance at the campus Chatime.

Pop over to Blackstar Books at 111 Moray Place to add some zines to your literature collection, or at least pretend that you’re in with the English department. Or you can just start up your own zine! Zine making is a hobby that’s easier to achieve than a BCom, it’ll make you feel like a manic pixie dream love interest in a Wes Anderson film, and they really are for everyone. Go get some inspiration from our local artists and check them out on Instagram.