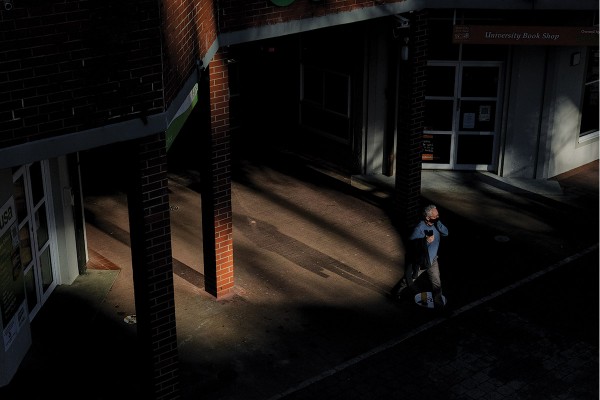 If there is one thing that everyone can agree on about masks is that: THEY ARE EVERYWHERE.

Since the first reported case Covid-19 arrived in Aotearoa in early 2020, we have been told that the best way to protect ourselves is to wear a face mask. People shopped for masks to a point where in some countries, it was reported that frontline workers faced shortages. New Zealand effectively ran out of N95s in the first outbreak.

Under Alert Level 2, masks must be worn on public transports and at indoor settings such as restaurants, shopping malls and supermarkets. Otago University have told staff and students that they should bring a face mask to campus. Masks should be worn indoors where one metre physical distancing is difficult or not possible, such as when entering and exiting lecture theatres and lifts — even though use is not mandatory.

With the surge in the use of face coverings there are also problems. Experts say the risk of catching Covid from a discarded mask is minimal, but the litter is causing concern for other reasons. Used masks and gloves, which cannot be recycled, pose a problem for the environment.

According to a study by MIT, the pandemic is estimated to generate up to 7,200 tons of medical waste everyday since early last year, much of which are disposable masks. With the second and third waves soaring through some parts of the world, face masks are likely to stay with us for a long time.

Adam Currie from Generation Zero applauded the general public in following the rules and keeping their whānau safe, but says there is definitely more work to be done to keep the environment safe too. “We do not want masks and gloves to be flying around, choking animals who get stuck in them or have mistaken them for prey,” he said.

Conservationists and non-governmental organisations are increasingly becoming concerned that lots of Covid-19-related plastic waste is ending up in landfills and waterways, adding to the millions of tonnes of plastic waste already dumped into the world's oceans every year.

Critic Te Arohi photographer, Aiman Amerul Muner, spent a week walking along the pavements of Ōtepoti and photograph discarded masks lying on the ground at various spots around the city.