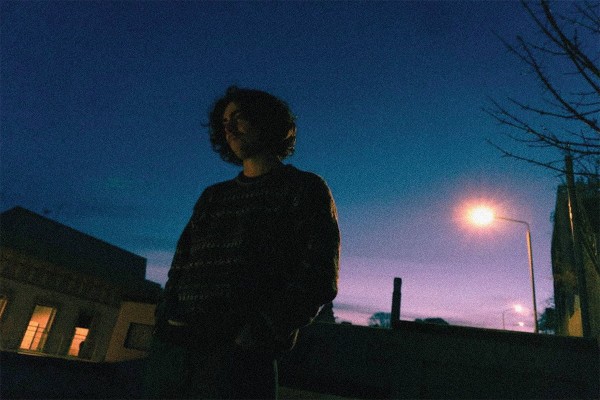 Tom Sharp is a musician well-acquainted with the Dunedin scene. For his latest project he has decided to go solo and give Dunedin a taste of his own unique style. He has released two singles and an EP under the name beatvandal.

Tom started taking law at Otago after a gap-year in 2018, but it was not his cup of tea. After a gap year he switched to music. He also has a show on Radio One called BLT with his flatmate Logan. Tom has played with a few major groups and artists in Dunedin such as Jam Morrison and Zexii, but this year he launched his solo project called beatvandal.

“I’ve played in groups with other people. I just wanted to go out and do something on my own because I haven’t really had the freedom to do my own thing. But also it was just healthy. I was working and pretty tired last year, I got to the end of the year and figured I just needed to do something for myself. It’s self-validating to get over that initial anxiety from releasing my own stuff.”

Making the EP involved a learning curve, says Tom. “Doing this EP, I understand what I don’t know more. It made me want to go to Uni and get a studio production degree. It was definitely a work in progress as we were recording. Some parts of the songs on the EP we actually cut out of the demos because it just sounded better or wasn’t worth re-recording.” Pete Molteno at 236 Studios helped him out with the technical details, but Tom recorded every part of the EP, except for the drums which his mate George Alexander helped him out with. The surreal artwork on his releases is done by Dunedin artist Joseph Jakicevich.

Tom did not plan to come up with the EP initially. “I’d had ideas floating around since November [2020] but in the two weeks at Bannockburn I wrote basically all of the EP. I always take a guitar away with me and a digital interface so I can plug into my laptop and record some ideas or just have a jam. One day I just wrote one song and the next day I wrote another and it just sort of snowballed from there. I wasn’t distracted by anything.” His gap years helped with the funding required to turn his ideas into an album, he says. “I saved up from working last year, they’re not cheap to record. It’s definitely a big ask and I want to do another EP, but I have to wait and save up again.”

In the future Tom plans for more music and gigs to come. “I’m hoping to get a few singles out soon. The giggin’ is going to start up in October, so look out for that. I’ve been sitting with these songs for about eight months now and I do want to release more because I’ve been around these ones for such a while, I’m getting a bit over them.” However, he thinks playing gigs might give a fresh sound to the EP songs which so far only been recorded in the studio.

“I’ve got really good musicians that I enjoy playing with in this band. They’ve all got their own things that they bring and add, so I’m excited to see how that evolves. It will definitely become less pop and more longer, jammier pieces.”