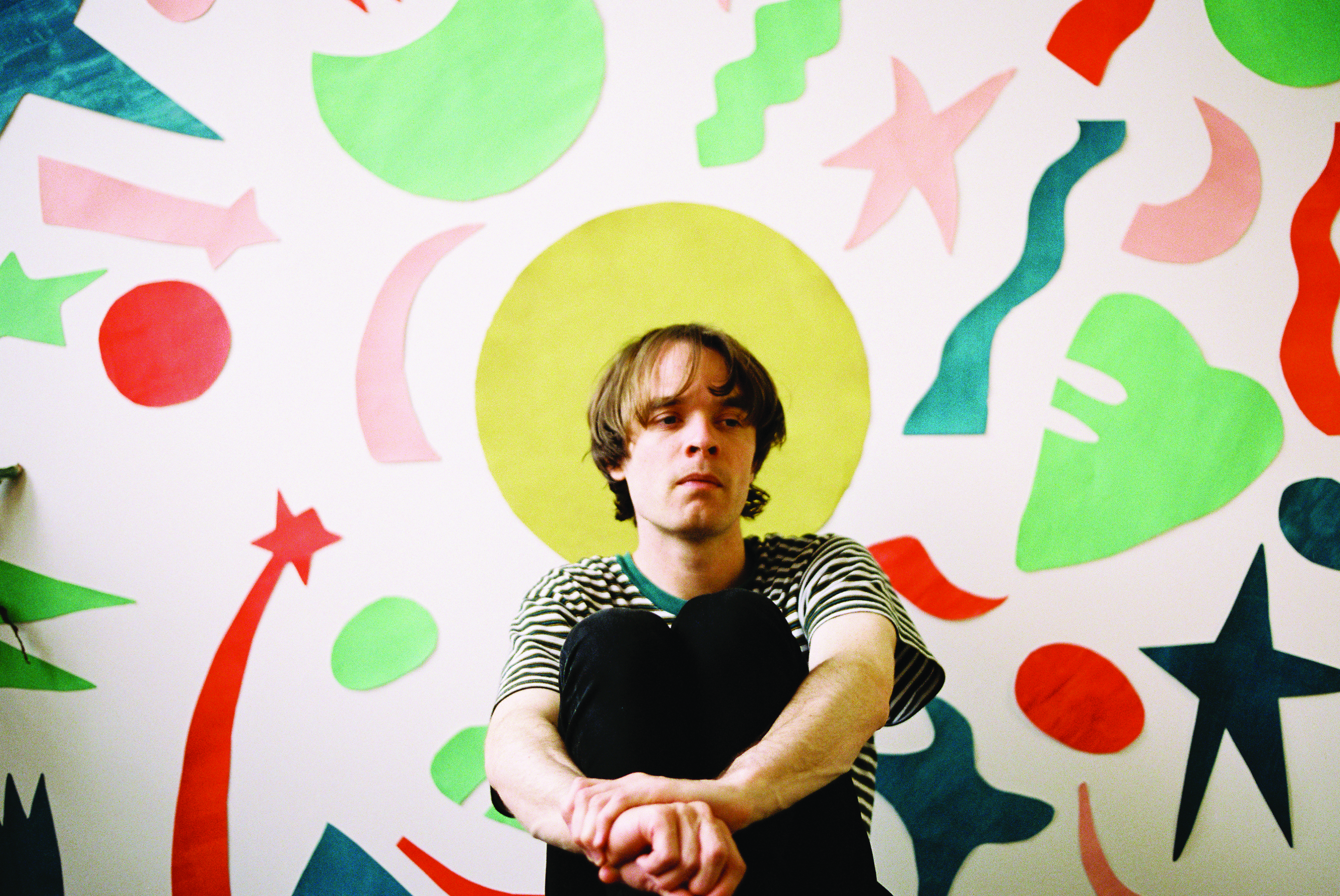 “You feel that instant connection”

Kiwi artist Mark Perkins, known by his stage name ‘Merk’, has made a name for himself in recent years releasing two successful albums to critical acclaim. Critic Te Arohi spoke to Merk about his most recent album, Infinite Youth, which came out in February of this year.

Merk has been playing music since he was a kid. “I started learning drums when I was 11, transitioned to guitar when I was 13, and have been writing songs since I could play guitar.” Throughout high school, he worked some shitty jobs to get by, including a fundraising job where “in the middle of summer I had a wear a big fluffy cow costume while I had the worst hayfever of my life.”

After high school, and that presumably very sweaty experience, Merk began playing in bands in Auckland. Merk said he tries to “listen as far and wide as I possibly can,” believing that if you only have one or two main influences it’s easy for your music to just sound like theirs. He continued to say that he does really like ’60s pop and ’90s guitar music, and that recently he’s “been getting more into classical music and especially the ’60s New York Classical Scene, such as the American Minimalism Scene with Steve Reich and Philip Glass, that was a big influence on this album [Infinite Youth] too.”

Infinite Youth has been more than two years in the making. After his first album, Swordfish, came out in 2016, and after spending 2017 touring and doing “lots of external music work”, Merk decided in 2018 it was time to work on his next project. “I slowly crafted these songs in my room on voice memos late at night at my parents’ house while they were asleep, whispering quietly into my cell phone.”

When asked about the differences between playing music live and working in the studio, Merk said the main difference was in how fast you get the gratification for the music you make. “In the studio it's methodically working away for a long time and then people hear it”, whereas when you’re playing to a live audience “people hear the sound as you’re making it, and then they clap; it’s a faster turnaround.”

Merk named going for walks, visiting art galleries, and “eating yum food” as things he likes to do in a city when touring. Since his current tour is confined to our borders it’s also “a good opportunity to catch up with some old friends, which is nice.” Merk said he was excited to play in Dunedin, and that he hasn’t played a headline show in Dunedin before so that would be a new experience for him.

Getting a Swirly is a song created over lockdown from Instagram Live comments and inspired by an inexplicable inside joke between his fans. We asked Merk if it would ever be released on Spotify. He laughed and replied that if there was enough demand he would. Merk also said how, after plans for tours across Europe and America “got yoinked away” in 2020, he “had all this pent up energy for performing live.” He started performing in his studio on Instagram Live and talking with the chat of people watching.

“Every time I got a lyric wrong they started chanting in the chat via messages that I needed a swirly. That became a meme in our little Merk universe where everyone would always try and convince me to give myself a swirly. Eventually we played this game where I wrote this [song] with my friend Leroy [Clampitt], but only using lyrics that the chat submitted, so it was kind of this big co-write with Leroy, and myself, and a few hundred other people.”

Inspired by our recent conspiracy issue, Critic Te Arohi probed Merk for any conspiracy theories he believed in. Merk revealed a conspiracy theory he and his bandmate dubbed Big Cone. “There’s always heaps of cones around, and roadworks take sooo long. I live on K Road and they’re doing all these roadworks, and they take forever. It’s in the cone industry’s interest to keep roadworks delayed, so they’re purposely delaying and extending roadworks so that more cones are needed.”

When Critic suggested that Big Cone would be thwarted in Dunedin by all the drunk students taking cones home, Merk countered that since those cones are probably already sold to the construction companies, “maybe that’s part of it, where they’ve started this trend and they’re paying Uni students to steal cones so that [the construction companies] have to keep buying more cones.”

You can catch Merk live at Dive Bar in Dunedin, May 23rd. His music can also be found on Spotify.