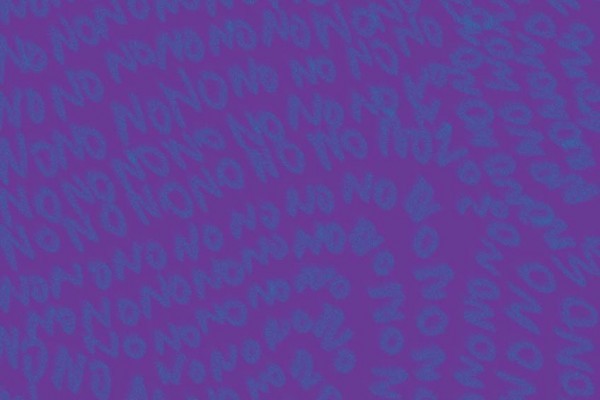 It’s not that complicated

The fact that you already know what I’m talking about tells me all I need to know. We all have that one skeevy friend who jokes about buying a fresher too many drinks at Catacombs or picking one up on Castle. Their comments are usually followed by a couple of sheepish laughs and then silence.

Hot take: That’s fucked up. Both the comments and the silence.

Being a fresher comes with a pretty hefty drop in your social status. Egging, chants, and the usual abuse are as much a part of your first year as taking on student debt. For some reason, being hit on by sexual predators and actual sexual assault are being normalised too. It’s not just ‘dusty’ or ‘weird,’ it’s rape culture.

Somewhere, in the evolution of student culture, the lines became blurred between ‘showing off’ to your mates, and abusing freshers. Men, generally in third year or above, use first-year women as tools for social status, to demonstrate some fucked-up form of masculine prowess. The predatory, alcohol-fueled ‘hunt’ of young women by older students, particularly older men, is disgusting and should not be normalised in the student community.

One young woman mentioned to me a sign that they remembered seeing in their first year during O Week. It read: “Thank you for having your daughters.” A kind of in-joke regarding the handing off of ‘daughters’ from their fathers, to the consumption of other men, which sounds a little 18th-century to me.

Alcohol and drug use is another major element in this problem. Case in point, a Reddit user on a Dunedin-centric thread claimed that “if you buy a fresher three tequila shots from Ubar, she’ll sleep with you.”

In my career as a bartender over the past three years, I’ve enjoyed an up-close, personal, and sober perspective of Dunedin’s drinking environment. The number of dirty-haired third-year boys on Castle or Queen who find the youngest, stumblingly-drunk, wasted little thing in the bar, subsequently make her a target, is too damn high. The true core of all this bullshit is the inability for these perpetrators to view women as people.

When older men start viewing young women as ‘new,’ young, pretty, naive, they stop thinking of those women as people. Instead, the concept of a ‘fresher girl’ in O Week becomes a creepy Lolita fixation for older guys who have zero concern for their safety or wellbeing.

It’s not just the guys who make you uncomfortable at parties who are the problem. There is also a particular strain of the ‘nice guy’ who participates in Dunedin’s obsession with taking advantage of younger women. Sneakier, but equally noticeable if you’re paying attention, these men will float on the outskirts, waiting for something bad to happen, and swoop in to ‘save’ women. A knight in shining armour who makes sure you get home safe, talking all about their incredibly boring hobby, and then tell you that they deserve to have their cock sucked for not raping you on the walk home.

Putting young women in this male-dominated, highly pressured, alcohol-fuelled environment, and then telling them that sexual assault is ‘just part of the culture’ is not acceptable. Instead of the cunts that are raping women being held accountable for their actions, the victims are reassured that it is a normal part of the culture, and even that they are ‘lucky’ that a third year slept with them. Victims get the message that it’s just ‘how things are’ around here.

Maybe instead of reinforcing that message, we could encourage young men to be decent fucking human beings?

Boys will not be boys, boys will be held accountable for their fucking actions. That has to be a community effort and I’ve seen it work. When men stand up to their friends, and women are able to communicate that they are in unsafe situations, then maybe the millions of dollars being poured into the ACC sexual assault claims can become less necessary. Getting raped isn’t, and shouldn’t be a rite of passage to live in Dunedin.