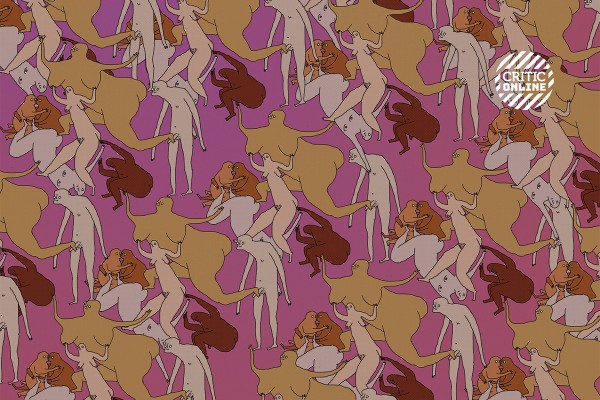 Start off nice and slow. You don’t want to spook anyone. Complain very loudly about the fact that you’re not having sex while in isolation during flat dinner, or whenever you’re all congregated together.

Divide and conquer. Pick off the weakest flatmate. By that I mean maybe the most sexually frustrated, or the flatmate that you already have the most sexual tension with. Flirt with them whenever possible, but on the down low, in a jokey, maybe we will, maybe we won’t sort of way. Touch the small of their back while they’re cooking, cuddle on the couch together. Then, slowly, start spending evenings in their room. Compare sex playlists and then accidentally kiss one night. Have a laugh about it, pretend to be confused. The plan is underway.

It’s go time. Buy some condoms for anyone with a penis in your flat. Gradually start a sexual relationship with the flatmate from step three. Suggest sex in common areas of the house. You love the thrill after all. Leave the door open, have shower sex, have sex on the kitchen counter, etc.

At this point, the plan comes to a head. The flatmates are either in or they’re out. Ask them. Lay down some ground rules. Open communication is key to a healthy sexual relationship, afterall. Get a little kinky. Scarves make great ropes. Make sex toys together -- see Critic’s DIY dildoes for inspiration.

Enjoy. Have fun. Stay safe. Make sure everyone gets tested when quarantine is over.

*Disclaimer: Critic cannot be held responsible for any flat breakups or babies that may occur.