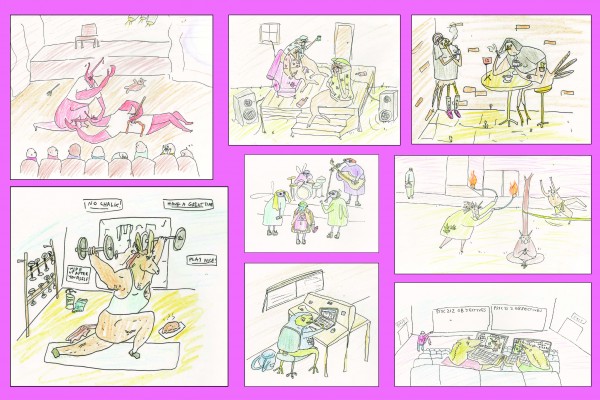 Which Dunedin Student Archetype Are You?

A feen for the sesh

Has four true loves: gear, D&B, piss, and the boys.

Owns at least one pair of Nom*D socks

Spotted at either Kiki Beware, Aika, or RdC

“What gigs are on this weekend?”

Has a tattoo of some kind of flower or plant

Actually cares about their studies

Will represent OUSSC till they die

Smells like the inside of Yaks ‘n’ Yeti’s, except grosser

Will invite you to their vegan potluck

Was probably in Capping Show, or an Allen Theatre lunchtime performance

Argues with the lecturer

“Don’t talk to me before I’ve had my coffee”

Owns either a Kanken backpack or Doc Martens

Goes to a party just to educate people on ‘real music’

Goes to a lecture just to browse PrincessPolly, Shopbop or Designer Wardrobe

Just bought their tickets for RnV

Always poses for photos with one arm sticking out