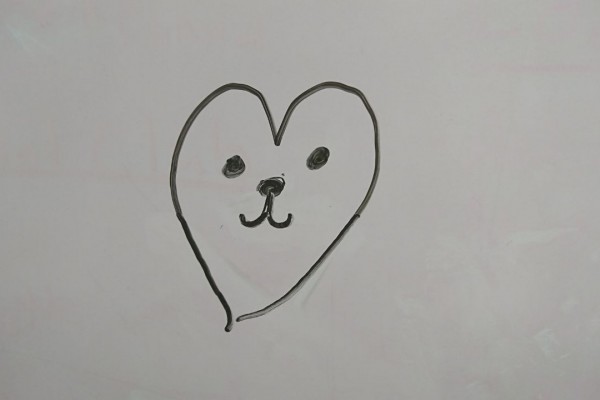 I Fucked You With My Pussy Not My Heart

Below are excerpts from possibly the most offensive conversation I have ever been subject to:

“I think having sex and sleeping over just complicates things more when, (in my opinion) what you should be doing is focussing on yourself.”

“I just don’t feel comfortable intruding on someone’s self-discovery – even if they insist on me doing it.”

“From the vantage point of a friend, I honestly think you need to think about what you want in life.”

“Might not be any of my business, but I think you have a lot to work through. If that makes me pretentious and a dickhead, fine. But it’s still something I think you need to do.”

“I just tell a truth people never want to hear.”

I feel so glad that a man who I have slept with a few times has been able to give me the psychoanalysis that I obviously so desperately needed (insert eye roll).

What is so frustrating to me is that I entered this sexual relationship/friendship with clear objectives. To put it bluntly, I wanted to put aside my entrenched Christian guilt and have sexual intercourse regularly without the excess baggage of a boyfriend. It took me a long time to get over a man I was so down for it was ridiculous. But I decided: no more! I decided it was important to move on, explore my sexuality, my preferences and just generally not feel like I had to hold myself back. Instead I get condemned, judged and just generally accused of not having my life together (WHO THE FUCK HAS THEIR LIFE TOGETHER AT 22?????).

I feel like this guy just ended a relationship I didn’t even know existed. Which is honestly so bloody typical. Why are men incapable of believing that women are incapable of engaging in coitus without feeling emotionally or morally compromised? Because I am living proof.

But apparently I have to be labelled a “damaged soul” who needs to work on herself. It’s infuriating. Honestly, if one more man comes along and says he’s going to “save me” I WILL LITERALLY SCREAM!!! God. What a pretentious asshole (I’m still freshly fucked off in case you can’t tell from the shouty caps).

Which is why I am writing this. I think it is so, so, so important for women to stand by their convictions and set clear boundaries when wanting a casual sexual relationship. I obviously didn’t make my intentions clear enough and am now choking on someone else’s condescension as opposed to a lovely shaped penis. So here goes: