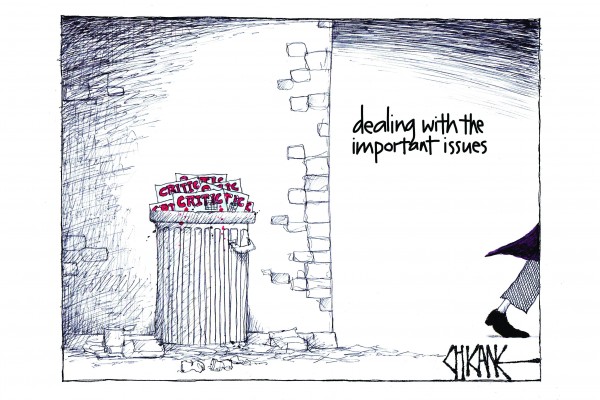 Former Fairfax daily cartoonist, Mark Winter, now with the Morning Star in the UK, reached out to Critic after hearing the international hullabaloo over the Menstruation Isuue.

"Many moons ago, more specifically in the late '70s, I roamed the hallowed halls of Otago Uni... well even more specifically the Critic office. In fact if I had spent more time in lectures I wouldn't just be a cartoonist... I would be a successful cartoonist. I have the publication to blame for my first published toon". 40 years ago, under the pen name Chicane to protect the innocent and the rest is history." 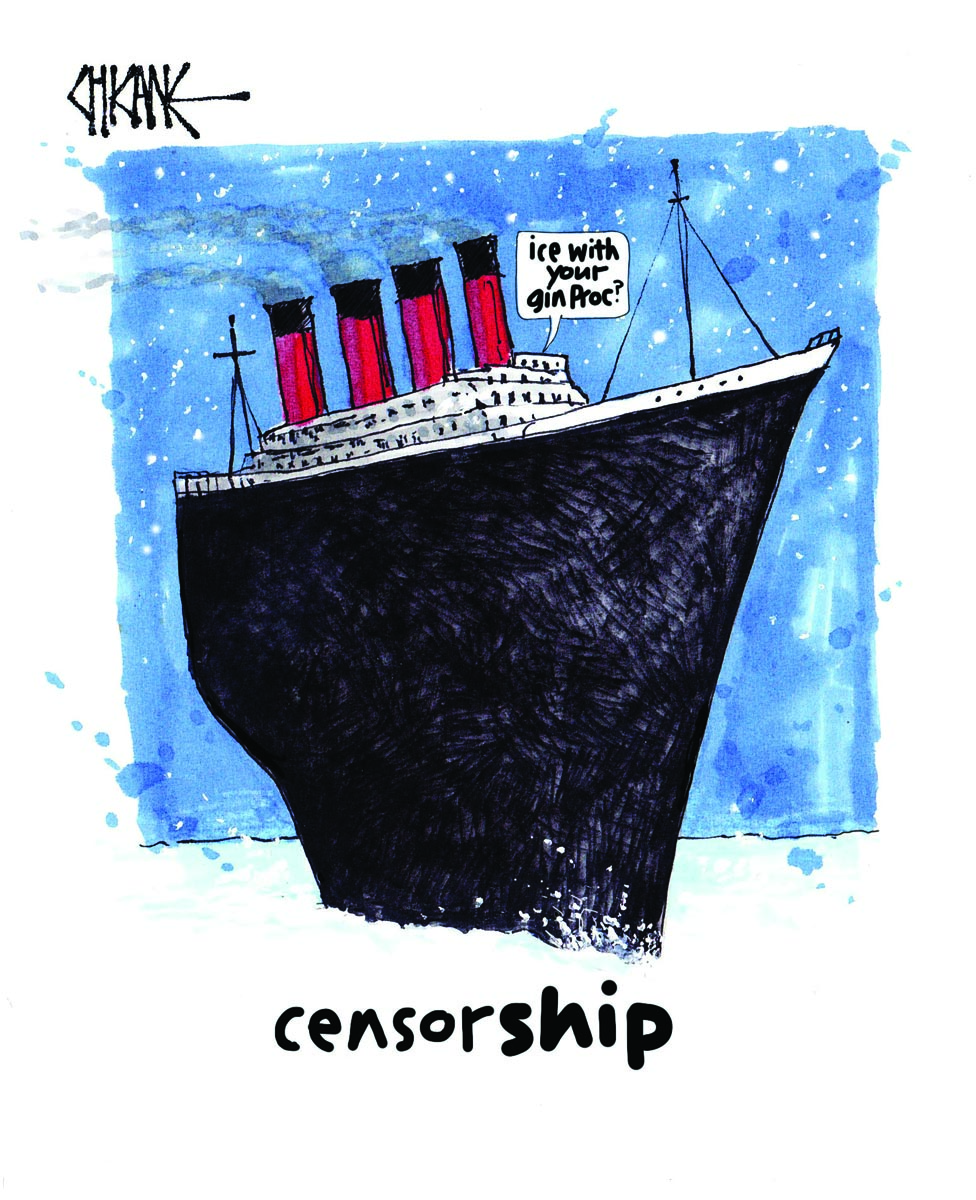