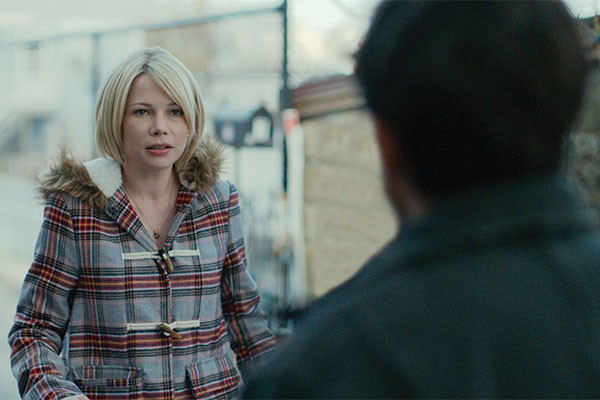 Manchester by the Sea

Kenneth Lonergan is famed for exploring grief in his films. His previous film, Margaret, was a character study of a high school girl who is traumatised after witnessing a woman hit by a bus. She begins to over-involve herself in the case as she can’t comprehend why no one is willing to investigate whether or not it was intentional, as she herself is never quite sure. In a way, Manchester by the Sea is a spiritual successor to Margaret, but instead the character grows in response to the events of the film.

Lee (Casey Affleck) returns to his hometown of Manchester after he learns of his brother’s death. Sorting out his will, it’s revealed that his brother left Lee full custody of his teenage son. Although he’s not obligated to stay, he decides to try and make things work and moves from Boston to Manchester. During his adjustment, he’s faced with the judgement of the people who have lived in the town their whole lives. The audience is also shown why he’s such a broken man.

Casey Affleck proves his acting ability as Lee struggles with speaking to women because of his history with his ex-wife, and disapproves of his brother’s son having two girlfriends, which is ironic considering that in real life he can’t seem to contain himself around women and has been through several sexual harassment lawsuits. Michelle Williams gives a great performance as Lee’s ex-wife Randy; it’s disappointing that she only appears in a handful of scenes.

Although I would have appreciated it if the film’s women weren’t sidelined, I can’t demerit most of what Lonergan has to offer here. It’s absurdly funny and often heart-breaking, but above all Manchester by the Sea is a deeply human story of men, their pain and how they handle it.