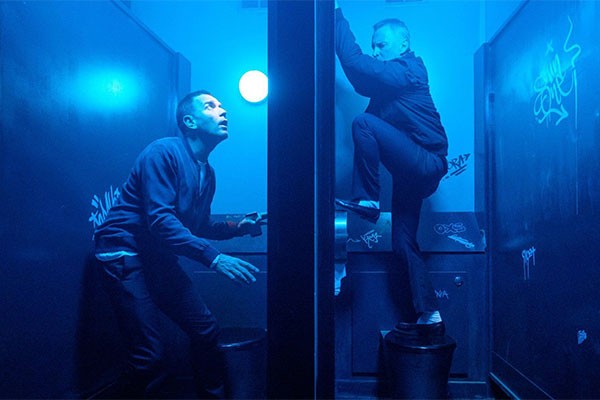 T2: Trainspotting is everything a sequel should be. It has the original cast and director (Danny Boyle), and is a continuation of the original story set 20 years later, but it still has the same charm as its predecessor. For all you who were scarred by the first film, fear not! T2 is not nearly as disturbing; instead a comedic, thrilling and poignant epilogue on the characters from Trainspotting.

Ewan McGregor returns as a, now clean, Mark Renton and perhaps the best-aged junkie you’ve ever seen. The rest of the original cast including Jonny Lee Miller as Simon/Sick Boy, Ewen Bremner as Spud, Robert Carlyle as Begbie and a few other minor characters who cameo. All seem to effortlessly step back into their roles, as if they have all been living their characters’ lives for the past 20 years.

Throughout the film, nostalgia is a drug for both the characters and the audience. T2: Trainspotting makes several references and quick flashbacks to Trainspotting, but the film stands on its own just fine. It doesn’t rely on the success of the original to make it interesting or watchable.

The soundtrack is a perfect blending of old and new songs. Favourites from Trainspotting reappear as newly remixed versions: Lust for Life by Iggy Pop and Born Slippy by Underworld. I highly recommend a listen to Silk by Wolf Alice, a modern song included in the soundtrack.