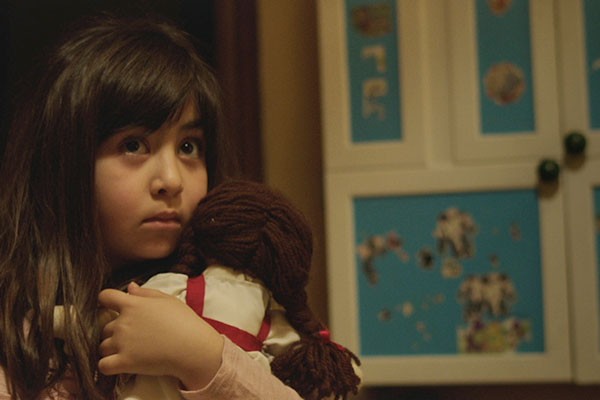 Under The Shadow is set in Tehran during the Iran-Iraq war of the 1980s, and follows a family trying to survive two terrifying things: the constant threat of bombing, and the sudden presence of otherworldly beings in their apartment building. It succeeds as both a supernatural thriller and as a harrowing representation of a recent chapter in Iran’s history, drawn from the director’s own childhood experiences.

The supernatural elements of the story have roots in Islamic mythology, and there are several unpredictable, stomach-pirouette-inducing moments that aren’t quite like anything from other horror films. Alongside these, there are also a few jump-scares and other things that feel a bit routine and generic; the occasional Nightmare On Elm Street vibes seem at odds with the gravity of the story. What ultimately makes the film linger in the mind is the knowledge that the non-supernatural woes faced by the characters were and are faced by many people in real life.