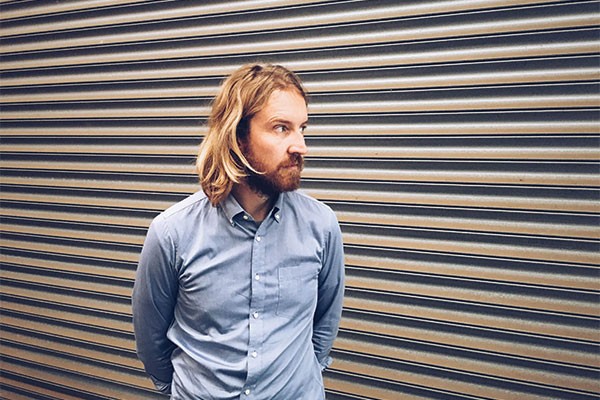 One of New Zealand’s finest songwriters is coming to Dunedin to play for us at the Maori Hill Coronation Hall on Friday. Lawrence Arabia has won two of New Zealand’s most prestigious music awards: the Taite Music Prize and an APRA Silver Scroll. His fourth album “Absolute Truth” is being released with Flying Nun Records on July 8.

Arabia’s new album was written in a hospital in the days following the birth of his daughter. The songs are described as “sparkling pop melodies that have delighted an ever-expanding audience, and some distinctly sonic flourishes”.

Arabia says: “It’s the full band, plus an extra multi-instrumentalist, Jonathan Pearce, who’s playing keys and lots of the extra touches from the new record. We’ll play most or perhaps all of the new record, but lots of older songs too. And we’re just trying to decide on a bonus cover at the moment.”

You can get pre-sale tickets from: