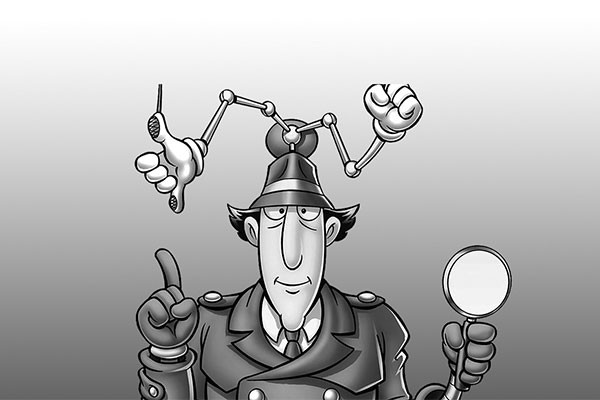 Transhumanism is both a philosophy and a movement which explores how technology can be used to enhance people, essentially to better mankind. These enhancements include surgically inputting processors on the brain to increase cognitive function, or replacing lost limbs with vastly improved bionic versions.

The chief argument for adopting transhumanism is that humanity’s true potential is not yet realised. Humanity+, an international non-profit, has adopted the eight point Transhumanist Declaration (1988, 2009). The declaration and FAQs promote autonomy and advises that all the potential risks be considered before action is taken. It also highlights that humanity could reach a greater potential, acknowledge that technology has been misused in the past before, and believe all sentient beings (human, animal, artificial creations) should be respected.

Some of the potential practical technologies of transhumanism include nanotechnology, uploading, and bionic limbs. Nanotechnology has been shown in science fiction repairing the human body (Jake 2.0), as well as causing exponential havoc and destruction (Replicators-Stargate SG-1). The consumer market for nanotechnology is ironically gigantic. Theoretically, nanobots could be manufactured to fulfil specific functions (for those who can afford it) like repair specific injuries, slow or reverse the natural aging process, or eradicate body fat. These pre-programmed bots could make surgery non-invasive, with insertion through an air injector.

One quagmire of transhumanism is uploading (whole brain emulation), where an individual can achieve immortality by uploading their brain/conscience onto the internet. Professor Michael Hauskeller’s 2012 article addresses some of the issues raised with this idea, but there are limitless questions. For example, if a copy of your brain is successfully uploaded, then who owns it, especially if you are still alive? Stop and think about that one for a minute. One issue that causes me to pause is, if my conscience was able to be uploaded, then are my memories, interpretations and perspectives factual and legitimate, given how easy the human mind can be deceived and thus make wrongful assumptions. History is based on primary sources and oral accounts. Whether individual historians debate their credibility, they are an interpretation of an event. If I believe an event to be true, is it?

For now the most common and easily observable reflection of transhumanism is advances with prosthesis. Not only are there the biomechanical limitations to overcome, like trying to replicate the underrated role the ankle plays in balance and feedback (Hugh, Kornbluth, 2004), but also the simple cost factor. A report by Martin Marino et al (2015) notes that prosthesis are largely unaffordable, especially in areas like Sub Saharan Africa with a yearly income of roughly $2400 NZD.

One way to reduce costs is thanks to the advances in 3D printing. Personally, I think the coolest by far is a team from the University of Central Florida. They have focussed their research on children and are able to make personalised, fully functional prosthetic arms for as little as a couple of hundred dollars. The simple design and low cost means the limbs can be easily replaced as the child grows.

The technology used to advance humanity is awe inspiring. The elimination of rogue genes with nanotechnology will allow future humanity to look upon degenerative diseases like Alzheimer’s and Parkinson’s in the same way that we today look at smallpox and tuberculosis. This will probably lead to an arms race of sorts, where those with money are able to prolong the effects of aging with nanobots.

As to the brain/consciousness uploaded onto a server: will these entities be able to keep learning, or be limited by their knowledge base? But the bigger question remains, what happens if through transhumanism we create a new class of people, paradoxically hyper advanced, yet potentially perceived as sub human (Homo Sapien Sapien 2.0; HS²)? If you think this will not happen, just look at our treatment of the LGBTQIA community in this (sic) “modern, enlightened, tolerant” age.

TL;DR —Transhumanism is where we use technology to advance humanity. The rabbit hole is deep, in this case do the questions outnumber the answers?