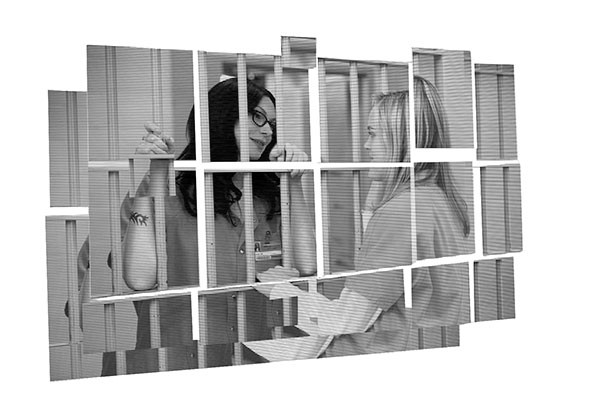 Why Do We Need…Streaming Sites?

Anthony Marris reveiws tech ideas, gadgets, and websites to tell you how they will help or hinder your life

This sharing of information and knowledge helps to inspire the next generations. Star Trek forecast the invention of the cellphone, tablets (and thus the iPhone), and voice to computer communication (Siri, Cortana). How many of you will branch off and change the world from an idea, a throwaway line, or a gimmick you will see on television?

I did not include Netflix in that list because it is a limited paid service. Netflix is arguably the largest subscription-based streaming company, boasting a market share of 75 million subscribers. But if a show is not licenced to play in certain regions, their subscribers can’t access it. Hence the need to use VPN (virtual private network) services.

While Netflix has greenlit some noteworthy shows like Daredevil, their business model is unsustainable. Seriously, their last quarterly report noted that they were -$921 million in cash flow for the year. They might have the market share, but they are running at a massive loss. I would not be surprised if 15 second adverts pop up before each show in the next six months to pay the bills.

So why do we need streaming sites?

Here are the upsides:

What are the downsides...?

In sum, streaming sites provide a chance to develop a new audience. You might find a show or movie that you would have never been exposed to before. It is short sighted of studios and television networks to think “argh…pesky pirates” and then try and block access.