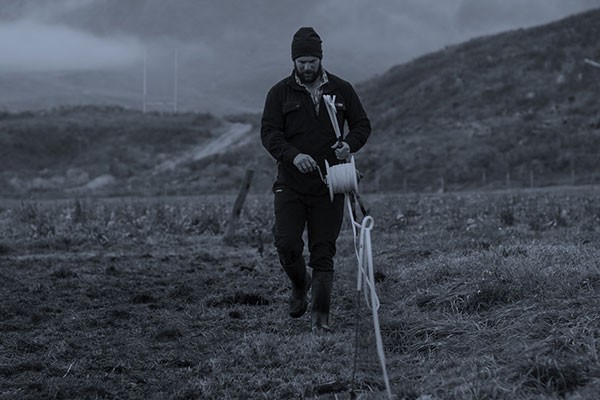 The Ground We Won

Films that grapple with issues fundamental to our concept of national identity are always going to be controversial. The Ground We Won is a documentary that delves into the New Zealand mythology made strong by the likes of Barry Crump’s A Good Keen Man and Greg McGee’s Foreskin’s Lament.

The decision to film in monochrome is commendable, as the fog-covered paddocks and rolling hills of Reporoa retain their beauty, but in a more striking rugged way. The absence of seasonal colour change establishes a sense of timelessness and the black and white visually entrenches the binary oppositions that are so integral to the film’s thematic concerns — win/lose, live/die, black/white.

The film’s key strength is its ability to weave intelligently between narrative and documentary storytelling. We find ourselves laughing with the characters as though we’re with them in the locker room. At other times we are moved to sympathise with them, but never are we truly allowed into their world. We’re deliberately kept as observers.

The Ground We Won is not an ambitious project, but it’s not pretending to be. It’s a story about community. It’s about people going about their lives searching for meaning. This film is understated, yet remains engaging and entertaining to watch.