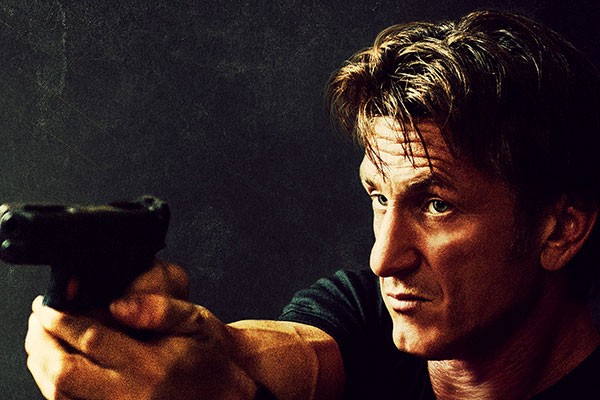 Basing this film on the novel The Prone Gunman by Jean-Patrick Manchette, Morel attempts to execute a gritty, regretful hero story but falls incredibly short. Instead, we are given an unsuccessful, drawn-out action film with an annoying love triangle that permeates the entire plotline.

The Gunman follows Jim Terrier (Sean Penn), an ex-soldier who is running from his atrocious past of being exactly what the title suggests — a gunman. The audience is given a brief backstory about Jack Terrier and how he is obviously madly in love with Annie (Jasmine Trinca). Felix, the pair’s mutual friend, also has feelings for Annie — which you can see when he blatantly stares at the couple between their smushed faces — setting up the film’s infamous love triangle.

Alongside Felix and their boss Cox (Mark Rylance), Jack is part of a mercenary assassination team. The team is given the task of killing the Congolese minister of mines. Felix is given authority over who makes the kill shot. It is no surprise, then, that after staring at a picture of Annie, Felix makes Terrier take the kill shot, forcing him to abandon everything — including Annie. However, his sacrifice is for nothing — the assassination only makes problems worse in the Congo.

Eight years into the future, Jack Terrier is back in the Congo doing humanitarian work. When he is attacked by a group of men with guns and machetes, Terrier subdues them and discovers that they were sent to assassinate him. To find out why he is being targeted, Terrier returns to London to reconnect with his past and, in doing so, he meets up with Cox, Felix and Annie, who is now married to Felix.

The Gunman is predictable, the acting is phoned in and the plot kind of forgets what it’s supposed to be doing. With unreasonable character motivation, the film was awful to sit through. The only good thing about The Gunman is that it has Idris Elba, and he’s only in the film for about two minutes.