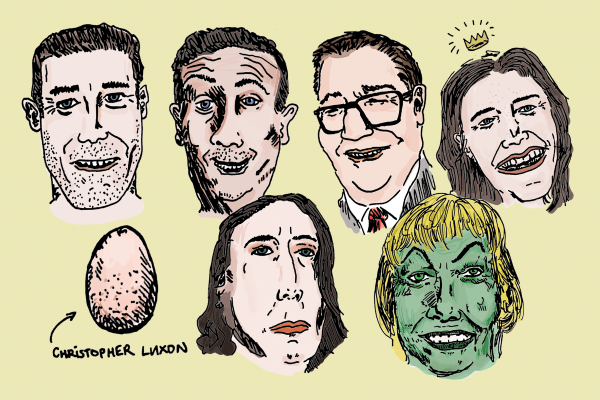 Aotearoa’s Politicians if They were Your Flatmates

Despite what they do now, many of Aotearoa’s politicians come from humble backgrounds, including being former Otago University students. Much like you and I, they were once flatting in cold houses, cooking shit meals, and bickering over power bills. Here, presented to you, are Aoteaora’s politicians measured by how they’d be as a flatmate. 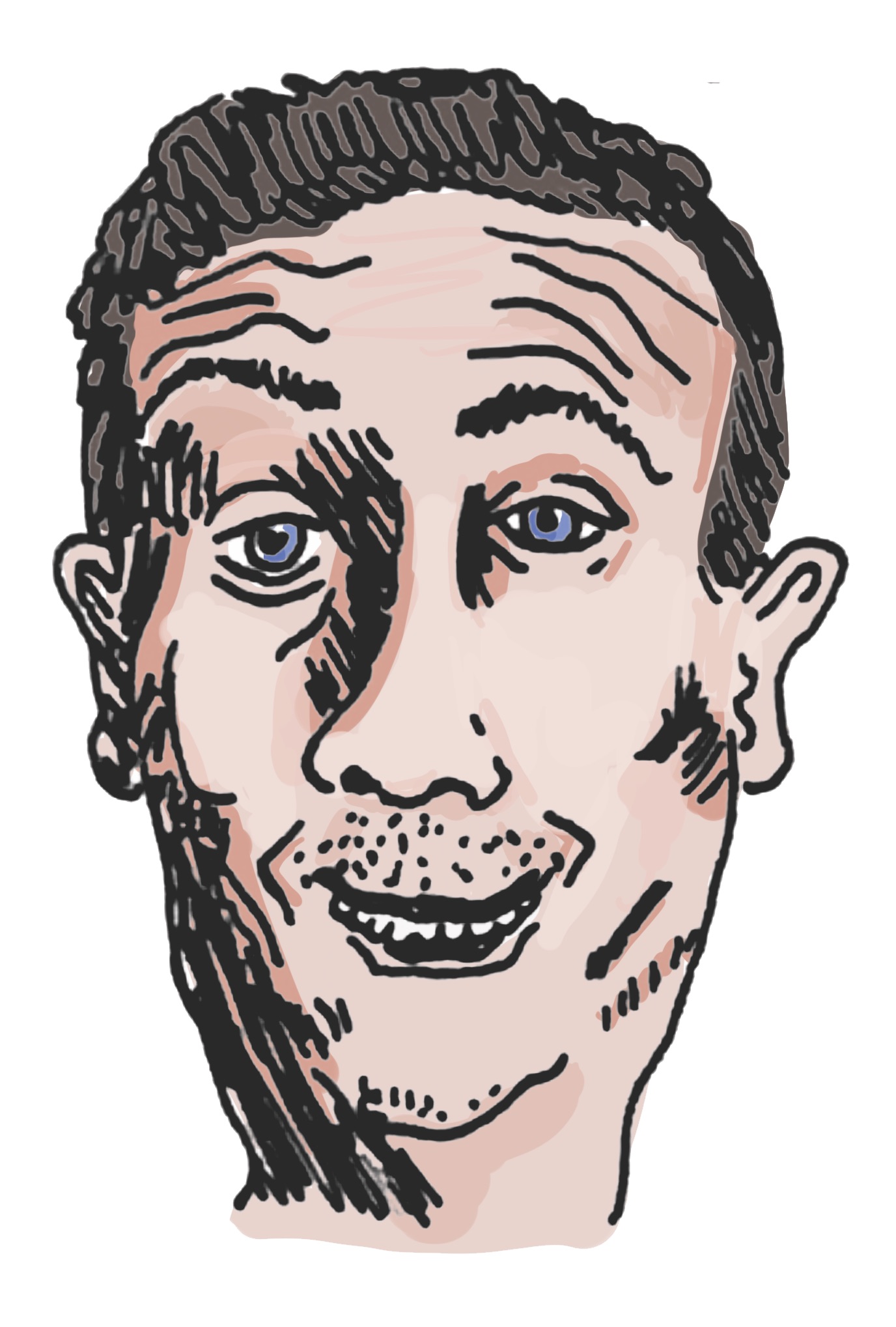 ACT leader David Seymour would definitely be the devil’s advocate of the flat. As an economics and politics major, he’d also be the one to start drunken debates and arguments at parties because he literally just can’t help himself. You would have to watch him painfully flirt by mansplaining the stock market, and he would talk a lot about his humble beginnings while he buys the boys a round using his trust fund. He’d be sure to voice his opinion on every single thing possible – from the guy you root to how long the heat pump can be on for. Because David is a “libertarian,” he wouldn’t share anything. He’d have a separate fridge shelf for his tomato sauce and blue top milk, because it’s every man for himself when it comes to flatting, and he isn’t into shared cooking because of his gluten intolerance. He’s the one who looks down upon you for drinking instant coffee, because that shit’s for peasants. David also would track the wattage of your electric blanket, so he can divide the power bill up by the cent, because anything other than that is just straight fucking socialism. He would, however, be an excellent pong partner, and always keen for a pub quiz, where his talents can really shine. 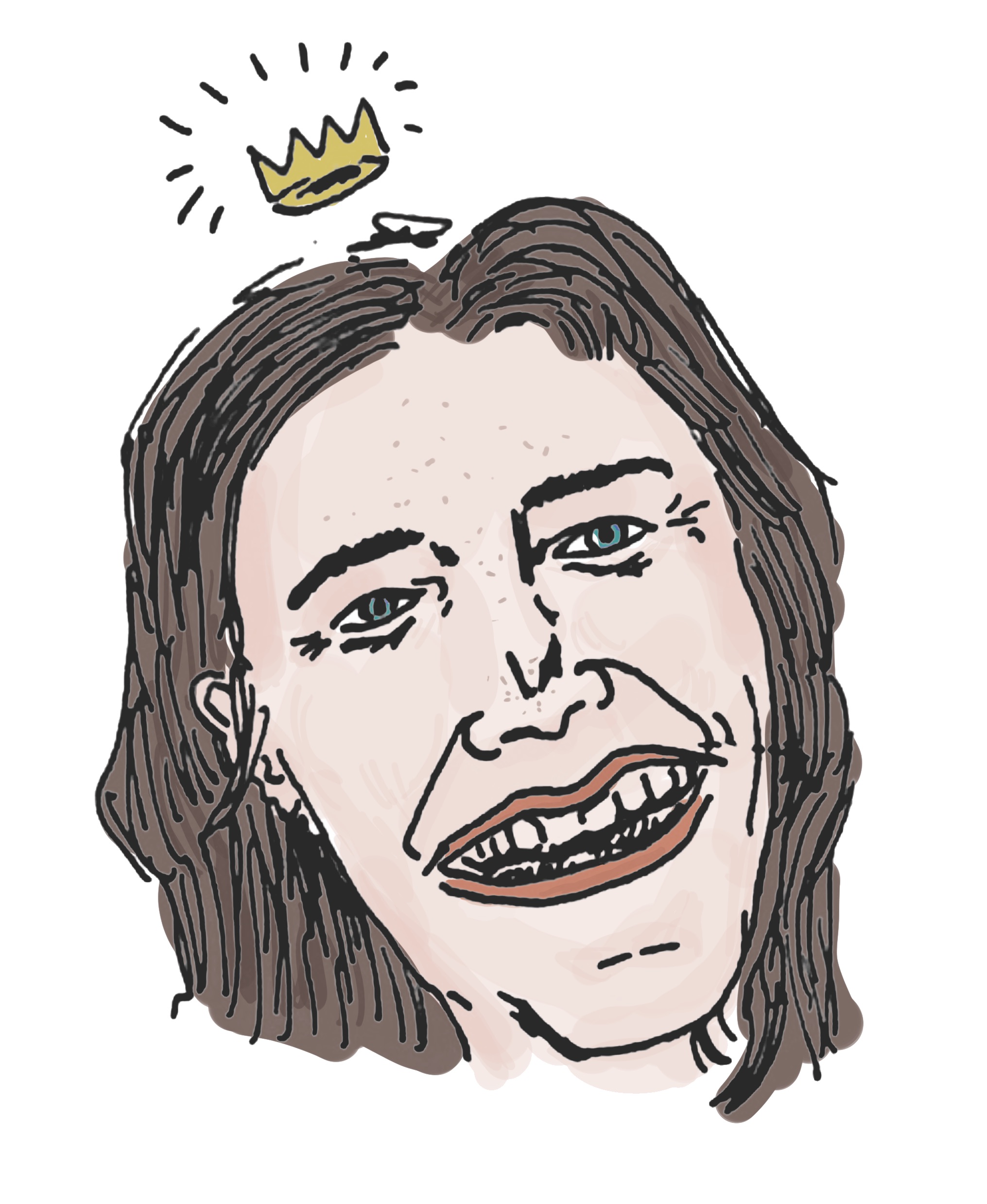 Chlöe Swarbrick would be the flatmate that everybody loves. Your friends love her, your parents love her, and you’re definitely going to have a flatmate who’s got major feels for her. However, you would find yourself exploring some pretty existential topics when it comes to flat dinner chats. Chlöe would be doing a B.A., probably in English or Sociology. She’s the flatmate that will drag you out to cool gigs at Dive when you’ve had your heart broken by a breatha, or will make you a cup of tea while unpacking your deep-seated emotional issues. The one who strictly drinks red wine on a night out, and will square up to seedy men, or argue with rich white fuckboys on the piss. However, flatting with Chlöe also means flatting with all of Chlöe’s mates, as she will frequently have them over for debates and meetings in the lounge. You can’t really argue with this, though, because while they may be loud and run late into the evenings, they’re about trying to fix the student poverty crisis. 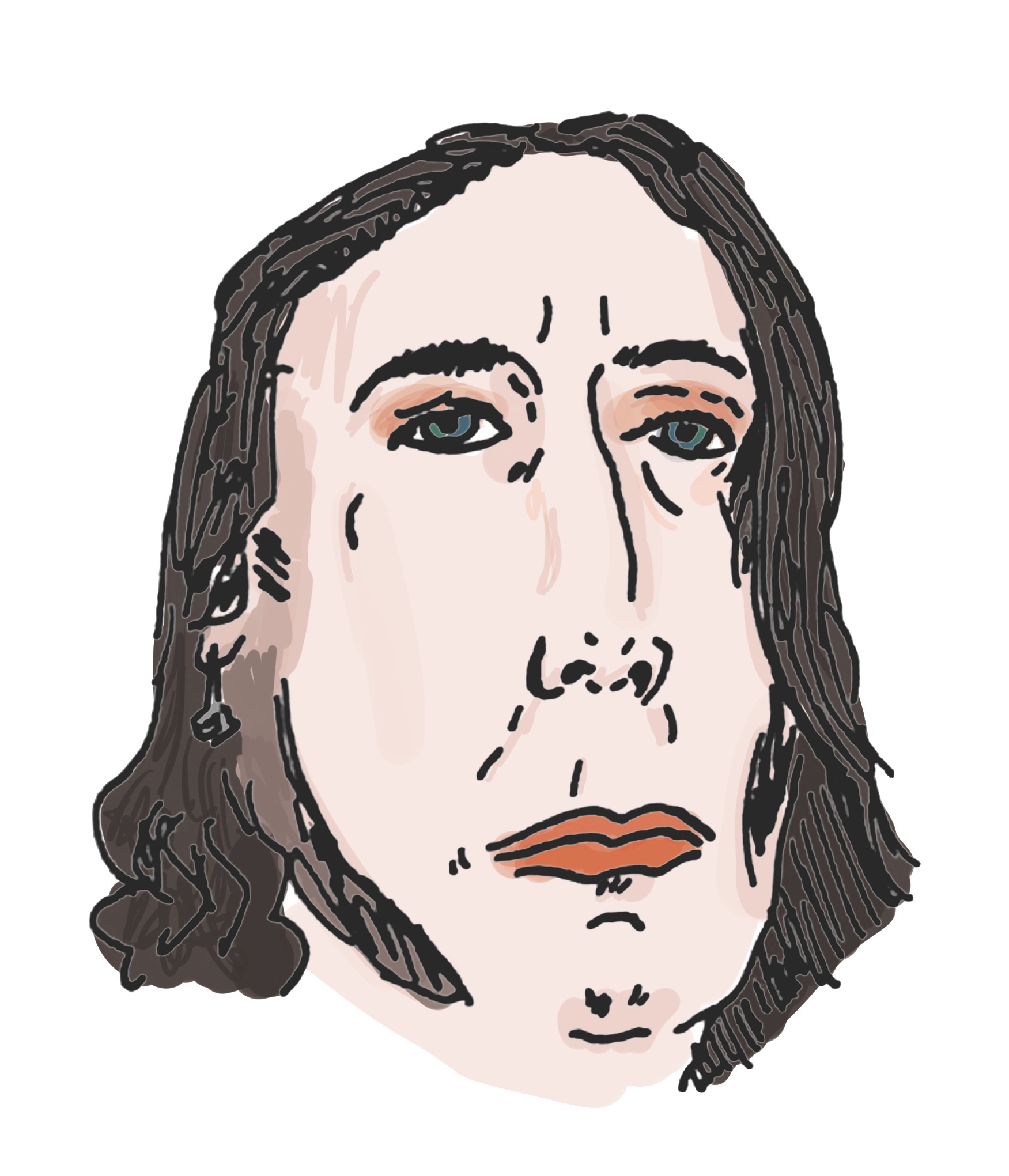 Jacinda Ardern would be your type-A flatmate, who very much embodies the ‘flat mum’ stereotype. She doesn’t drink, but will be ready to hold your hair back at any moment when you need to tacky. She leaves the kitchen spotless, and always cooks double the portions for flat meals, even if it goes over the budget. She’s a serious and innocent soul who doesn’t partake in the student shenanigans, but would much rather watch from afar, living vicariously through the turmoil. Jacinda has a quiet, long-term boyfriend, so doesn’t really relate to hookup culture, and is often horrified by the stories she hears at dusty Sunday brunch. However, Jacinda is slightly uptight. She would definitely send clear, concise paragraphs about noise and disruption into the flat chat, or would leave a passive aggressive sticky note on the bathroom door because it's YOUR turn to buy the toilet paper. Although caring, Jacinda can sometimes be a bit intense, and doesn’t really loosen up when it comes to keeping the flat spick and span. 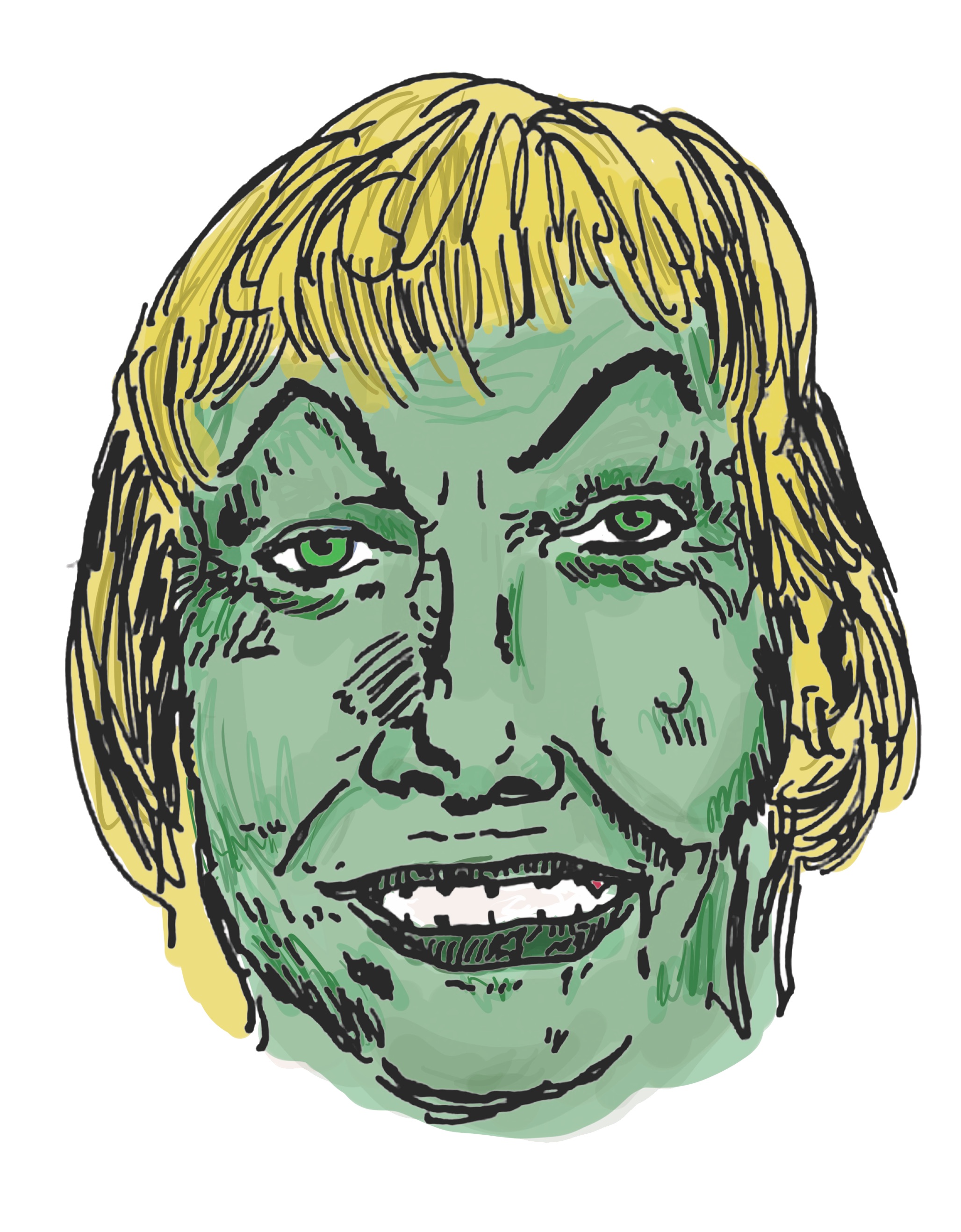 By June, you’ll be advertising Judith’s room on Otago Flatting Goods. Judith Collins would be the worst fucking flatmate you could ever imagine; aggressive, confrontational and judgmental. Because she has a problem with any kind of authority that’s not her, flat rules don’t apply to Judith. So what if she’s left her dirty dishes around the house? So what if she’s too loud in bed? Doesn’t matter, all you other flatties can just suck it up. Some might argue Judith is just misunderstood or doesn’t gel well with youth culture, but this isn’t true. She just never learned how to compromise, so it’s always her way or the highway. However, with that being said, Judith would be a good flatmate when it comes to hosting. She’d kick anyone out who caused the slightest inconvenience, often without hesitation. She’d also be great at stealing drinks and stashing them away in the flat cupboard for later. 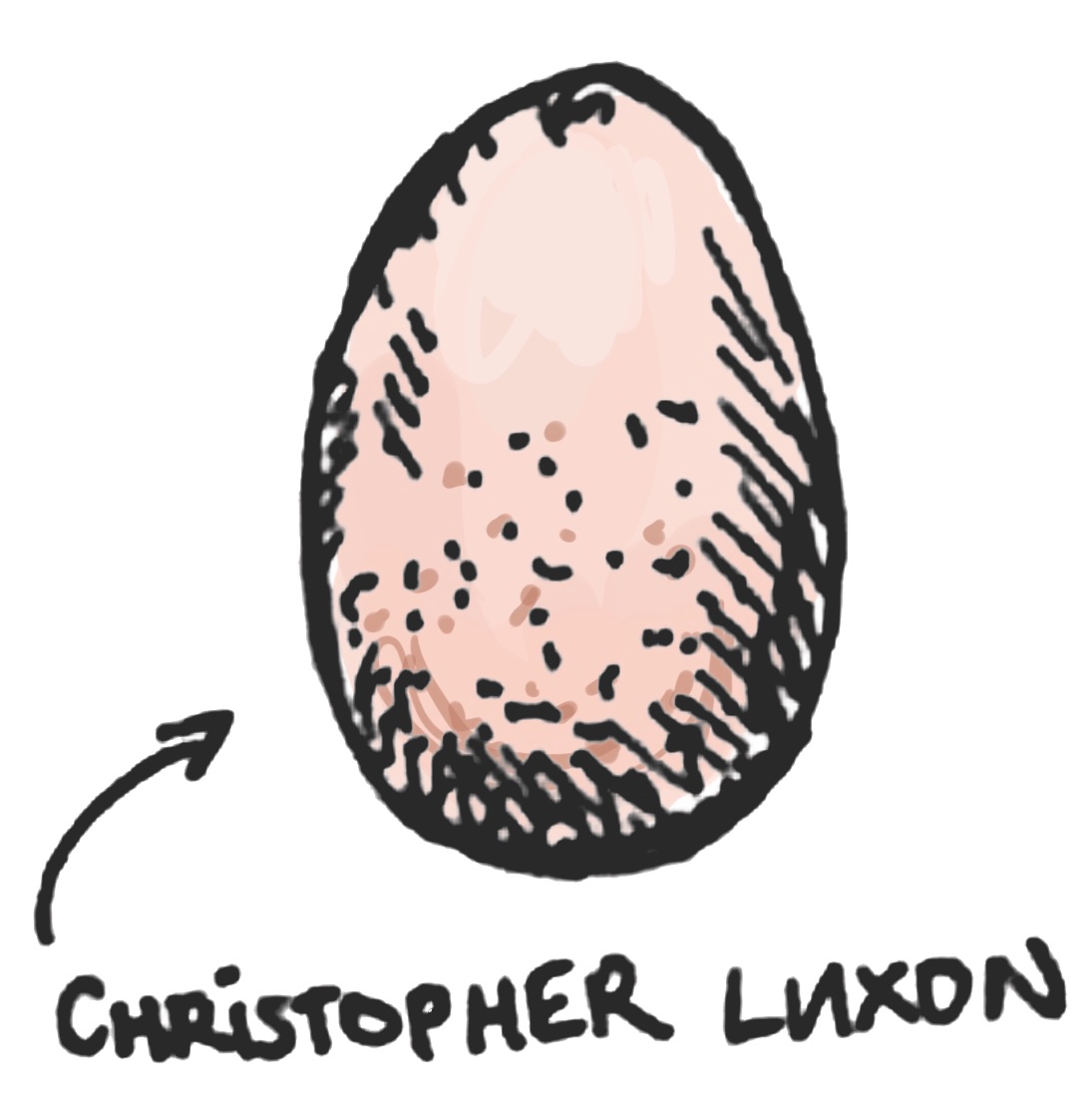 If you lived with Chris Luxon, you’d constantly be reminded of what an unholy soul you are. Chris would study a culty combo like religion and education. Although he’d be clean and cook a good Sunday roast for the flat, not a day would go by where he didn’t make some passive-aggressive comment about your drunken debauchery and bad habits. Flatting with Luxon means no weed in the flat, and he and his girlfriend would love to tell you about how they’re waiting until marriage (however, you’ve heard otherwise). He is tolerable but also slightly nauseating. He always likes to dodge the hard questions, especially when he’s accused of a fuck-up. No, Chris didn’t forget to take the recycling out! Of course not. No, Chris didn’t steal your last tea bag – how could he? Works fine for him, since he can just repent for these lies at church on Sunday. However, Chris does redeem himself slightly, as he’d make a great designated sober driver. 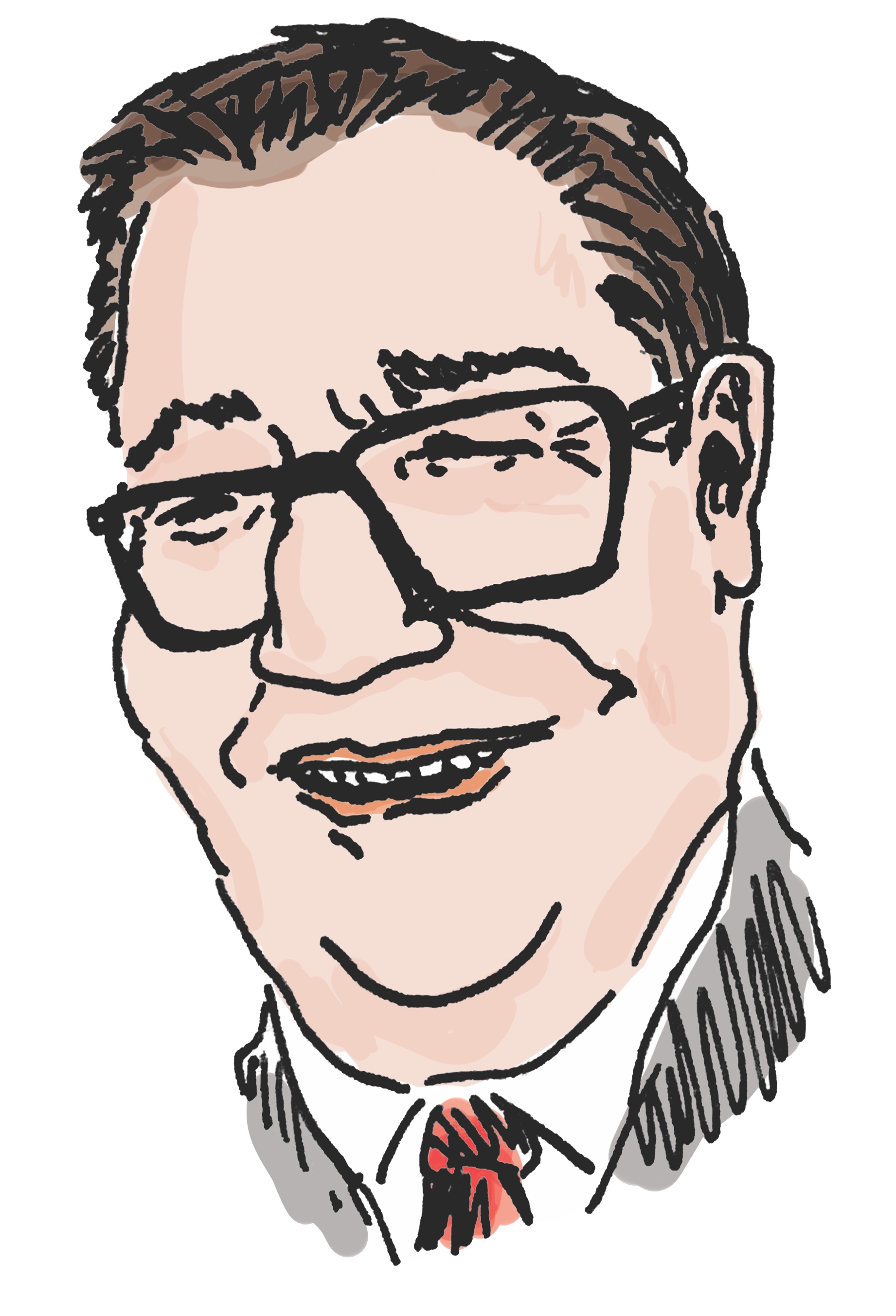 No matter where you sit on the political spectrum, you can’t deny that Grant Robertson would be a great flattie. Humble, honest and here for a good time, G Robbo is one of the best blokes you could have around. Because he studies sports management and commerce, he’s always up for anything, because he’s not really doing anything else anyways. A rugby game, a trip to the Baaa Bar, a red card; you name it, Grant’s in on it. Although he may splurge a little when it comes to drinks and going out, it’s all in good fun. Grant admits when he’s been a dick, and is always straight up. Those glass bottles he forgot to clean up? He’s relentlessly apologising. Accidentally used your toothbrush when he blacked out? He’ll replace it, no questions asked. Did you forget to pick up the milk? Don’t worry, Grant will get it. He’d pick you up from Tinder dates, and follow them up with a KFC and debrief sesh. No matter what, Grant is always there for the flat. 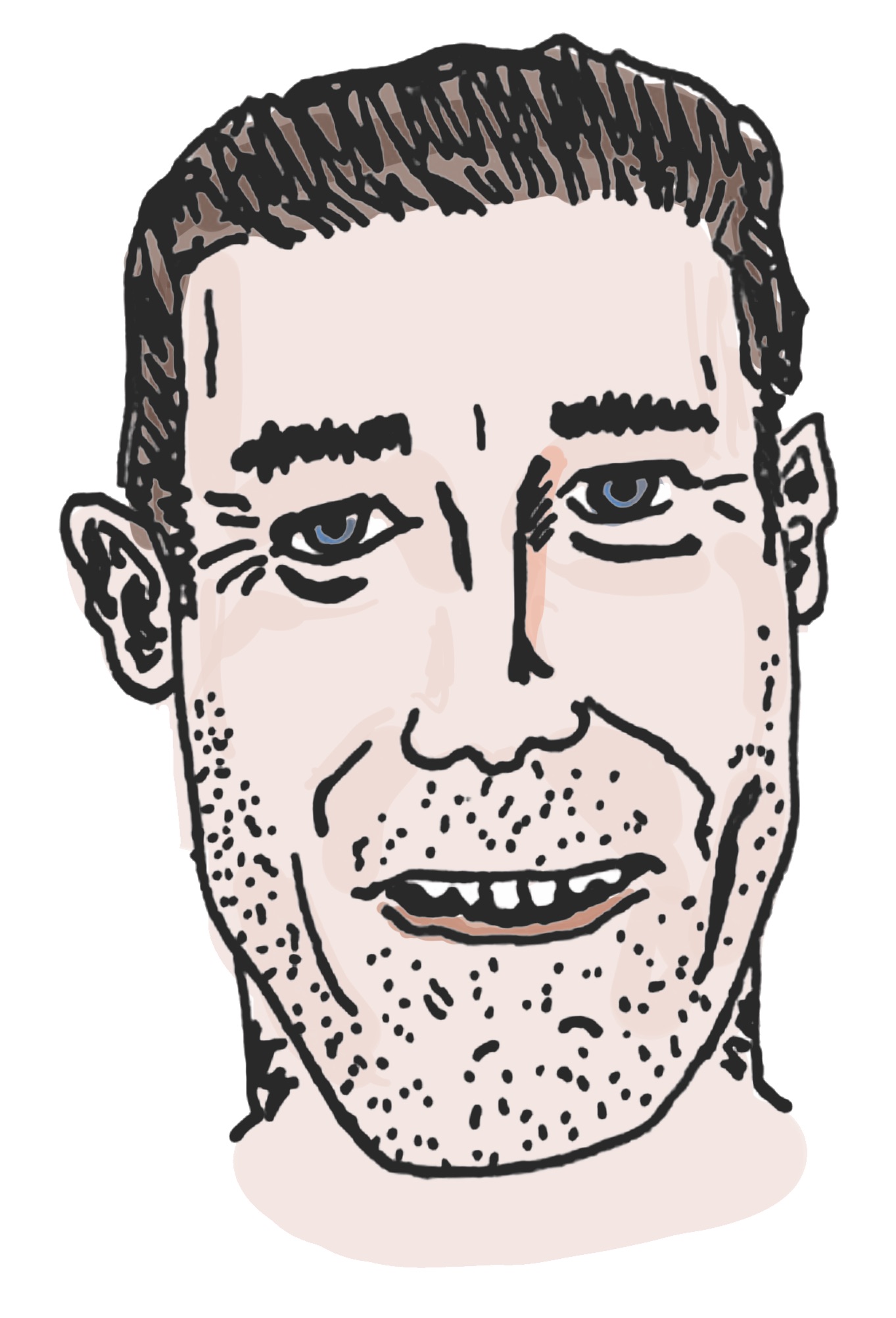 If Michael Woodhouse was your flatmate, he’d be the one to worry about on a night out. You’ll find Michael shot gunning Long Whites, pushing past people at gigs and shouting about the fact he’s a law student. However, he will inevitably pass out somewhere weird, because his small frame can only handle so much alcohol. Despite how shitty and rundown your flat is, Michael never gives the landlord a hard time for it, because the landlord is his dad, who actually is a “really hard worker”. His go-to flat meal is a fairly average spag bol, and by go-to, I mean every single week. He’s from Dunedin, and takes his laundry home every week so his mum can do it. Michael also loves to use and abuse the heat pump and dryer, but swears the expensive power bill isn’t his fault, instead it's “because of inflation bro”. Sure, he’d be alright in an all-boys flat filled with people exactly like him, but that’s kinda the problem.