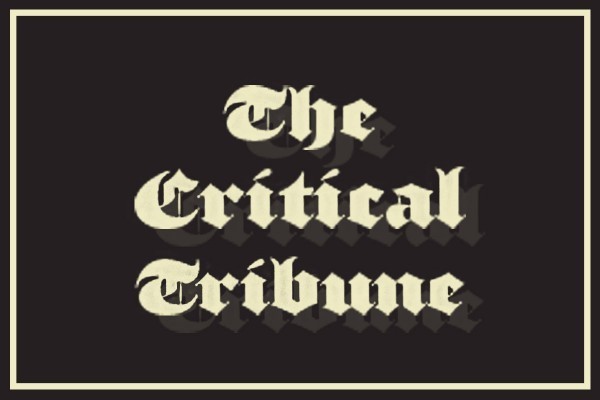 GRFT101 Is The First Ever Tertiary-Level Grifting Course

Otago Universe-City LTD has released a new product to the North Dunedin market. The limited liability company said in a press release that it was “excited” and “thrilled” to be offering the southern hemisphere’s first class on grifting as a first step in establishing the prestigious and long awaited Otago Buinesslike School.

GRFT101: Remarkable Rackets is expected to cover an “introduction to tricks and techniques of grift”, although the school’s founding coordinator, Jeff Fields says the class is suitable for “all and any fee-paying students … from the absolute novice to the journeyman, there’s bound to be something for everyone”.

Jeff says that the class is likely to be complemented next year by another class, GRFT102: Successful Swindling. “And we plan to keep adding classes every semester, and to just keep building for as long as we can, and as much as we can, from there”, he added.

Jeff was insistent that the Buinesslike School’s programme is better value than a uni degree in this day and age. “100% of our students go on to make 500% more than 80% of uni students within five years,” he said. “Put that on your article.”

At press time, Jeff was spotted arriving at the University’s Badminton Club with a signup sheet and a clipboard.