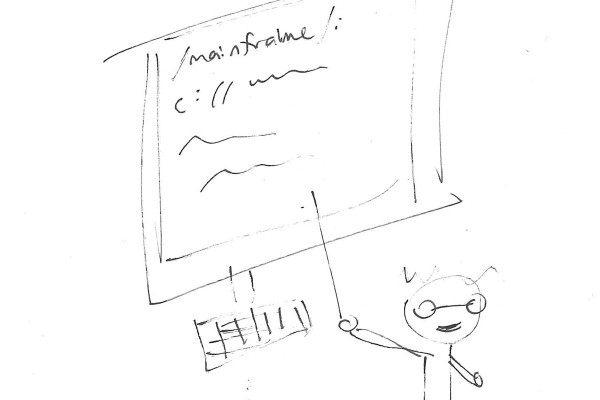 Lecturer Has Actually Used a Computer in The Past

Lecturer who can’t even get the projector to work swears that he “knows a lot about technology” and even claims to create his own PowerPoints. “I didn’t know what was happening,” Terrence Technophobe (PhD) told the Tribune. “Usually when I press that button the projector turns on right away, no problemo.”

“I promise, this is just a one-off, I don’t usually call IT,” the lecturer said, as he reached for the emergency phone. The IT guy with the beard told the Tribune that this is the fifth call-out to Terrence’s class this semester.