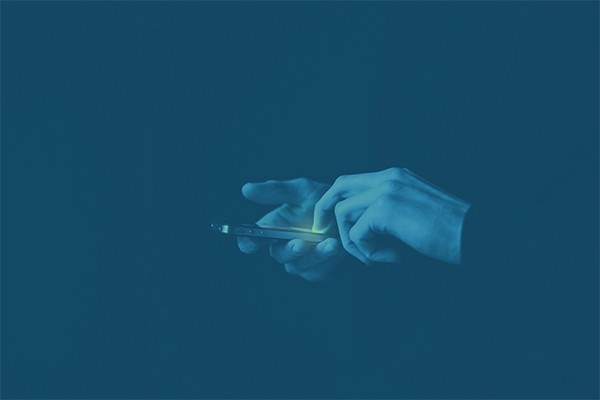 I get into the odd conversation with someone about how illiterate our generation is becoming, because we don’t read novels and write letters anymore. And of course, about the destruction of grammar from the force that will surely end the world, text speak. Because it’s my job to fix people’s grammar they expect me to sympathise with their point of view. I care about good grammar when we’re printing a magazine. In every other instance, I don’t really give a damn.

When I started university I did expect to see people everywhere reading novels under trees and in quiet corners, and there really isn’t a lot of that. I read far fewer novels than I did before I got a smart phone, and I’m far more likely to open my favourite website in the morning than I am to reach for a book.

But guess what: right now, 86.3 percent of people in the world can read and write. In 1950, 36 percent of people could. In 1820, only 12 percent of our world’s population could read. New Zealand ranks in the top 15 of most literate countries in the world. Maybe the people around you aren’t reading Dostoyevsky or whatever, but who give a shit about that when in the past 70 years the majority of the world’s population have gained THE most important skill for getting an education, communicating their ideas, and living a better life. Plus I’d wager there are far more novels being read in the world right now than ever before, maybe just not in the University of Otago Library.

Worldwide there are still 900 million people who can’t read or write. Ideally that number would be a lot closer to zero, and hopefully one day it will be, but we have come an astonishingly long way.

Yes, we waste a lot of time looking at stupid shit online that we don’t get any real pleasure from and that we will forget instantly. But people have always done that. We used to stare at the TV watching any old junk that was on for hours and hours. Now we look at the internet. But we also have ebooks and audiobooks, which open up new ways of reading and make novels more accessible. We can learn other languages, how to code, and how to play instruments for free via apps on our phones. Not everyone does these things, but we can.

Among the literate, people are reading and writing more than they ever have. We may moan about people being glued to their phones and living through texts, Facebook, and not talking to strangers on the bus or whatever, but it still means everybody is reading and writing all the time.

In the recent past, once a person had finished school they could get through quite a lot of life without reading and writing much at all. You could go to work, watch TV, talk on the phone, go to the pub without encountering much more text than a road sign or two. People who may not have been confident communicating via written language can now do so without hesitation. That’s why I don’t care about people’s spelling and grammar online. The written language is to communicate ideas, and the more people are able to do that, the better. We are getting far more literate, not less.