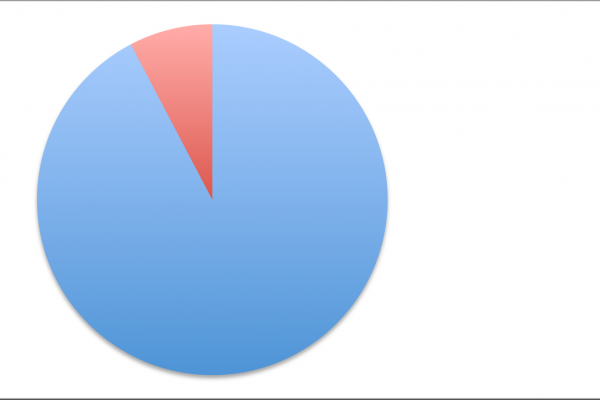 Welcome to a new year of Critic magazine! We are excited to start the year with a new team of contributors.

I hope you all managed to keep your togas securely fastened and your wristbands firmly in place. However, I felt disappointed when I saw that out of the 26 paid musicians in the big O-Week events, 24 are men. Add the rugby and cricket and you basically get a choice of boys, boys, boys, boys, or boys.

Orientation is a unique event catering to people who have just become adults, have left home and are discovering new interests, meeting new friends, and working out what they want to do with their lives. Nearly all-male lineups suggest male musicians are inherently more skilled, cool, imaginative, popular, marketable, entertaining, and worthy of our attention than musicians of other genders. For the last six years Orientation has featured almost entirely male artists.

The Events team does a wonderful job at putting together huge events. I know it is a staggering task to get O-Week together. Survey results on Orientation give overwhelmingly positive feedback and the audiences at the events are around 50 percent female.

Organisers of large events in our country have little choice in the big international acts they book as they rely on promoters to bring them to New Zealand. There are generally more touring male artists than female. However, most of the musicians at O Week are from Dunedin or New Zealand, so this problem shouldn’t extend to them.

Gender imbalance is present in the international music industry and is likely to continue for some time. OUSA has an opportunity to stand out in support of women and people of other genders in an inherently sexist industry.

One of OUSA’s four core values is inclusivity. From the Organisational Plan (2012): “If a member doesn’t feel included in aspects of University life we will act to rectify that [. . .] It also has an element of flexibility to show we are able to adapt to the changing social movements.” It would be wonderful to see OUSA Events’ lineups reflecting this core value by being at the forefront of positive social change, rather than sticking to the status quo. Events Manager Dan Hendra declined to comment on the absence of women at O-Week.

To all first-years, regardless of gender, go and start a band. If you don’t want to do that, start painting, or join a sports team, or write some poetry: do anything creative and fulfilling. It might be one of the most fun things you’ll ever do. Don’t leave it for the boys.