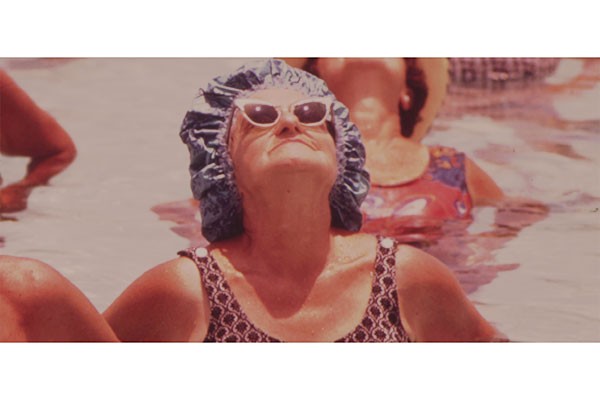 I’m going crazy! I signed up for a studio room until 31 December but I can’t stay that long. The place is awful and I can’t study here. The kitchen is always filthy and the common areas aren’t being cleaned even though we all pay for a cleaner as part of the lease. There are seven other tenants and four of them are noisy partiers. The lock on my door is dodgy so I don’t feel safe. Can I get out of my lease early?
-Please Release Me

Ordinarily, it’s easier to get an A+ average for First Year Health Sci than it is to end a fixed term lease early. But, do not despair! From your letter, it appears that you may actually be residing in a Boarding House. Landlords love advertising studio rooms and signing up individual fixed term leases in multi-roomed houses, but many of these may actually meet the criteria of Boarding Houses under the Residential Tenancies Act 1986. According to the Act, a Boarding House is a residential premises “containing 1 or more boarding rooms along with facilities for communal use by the tenants of the boarding house; and occupied, or intended by the landlord to be occupied, by at least 6 tenants at any one time.”

This may not sound earth-shattering but it is! You cannot have a fixed term tenancy in a Boarding House. If you are renting a room in a multi-roomed residential premises, you are sharing communal facilities (kitchen, bathroom, laundry, lounge), and there are six or more tenants, then it is likely that you are residing in a Boarding House. Therefore your 31st December fixed term does not apply. Tenants in Boarding Houses can terminate their tenancy by giving 48 hours’ notice.  Verbal notice will do and no reasons for termination need to be provided.

We’ve had several similar cases and quite often, the landlord will allow the student to leave early rather than have the matter go to the Tenancy Tribunal. So, this all looks rather promising for you. However, I highly recommend that you drop in and have a chat to an OUSA Advocate at 5 Ethel B. You might also head down to Dunedin Community Law in Filleul Street and get yourself some free legal advice. Looking forward to getting you out of that tenancy!