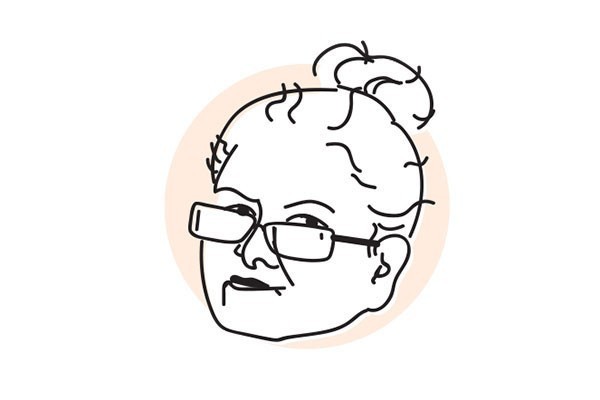 I am an international student and English is my second language. I am looking forward to meeting other gay people at Otago and making new friends, but I’m nervous about going to events on my own. Even though I was nervous I went to a group the other day and was very confused when we were asked to share our pronouns. I was too shy to ask at the time, but I would like to know what a pronoun is?

Welcome to Otago! Good on you for joining the group even though you were feeling nervous. There are many Queer events at Otago where you can bring friends, even if they don’t identify as queer. For instance next week OUSA Queer Support is holding their biannual Queerest Tea Party (August 10, 12pm-2pm, main union common room). So if you have some supportive friends, feel free to bring them along! Alternatively, OUSA Queer Support have a group of volunteer peer supporters who can attend events with you. If you are not familiar with the term Queer, we use it as an umbrella term to include the diverse range of sex, sexuality and gender identities, such as transgender, intersex, bisexual, lesbian, gay and much more!

Ok pronouns! Pronouns are a part of language used to refer to someone or something without using proper nouns. In English, some singular third-person pronouns are "he" and "she," which are usually seen as gender-specific or “they”, which is seen as gender-neutral or gender-inclusive. They/them pronouns are quite versatile as they can be ‘plural’ or ‘singular’, can be used for someone of any gender and are often used by people with non-binary gender identities. People with a non-binary gender identity might identify as both male and female, somewhere in between or identify as neither. Once you find out someone’s correct pronoun it is important to use that pronoun as a sign of respect. But if you do slip up, don’t panic, just quickly apologise, correct yourself and continue the conversation.

If you would like to learn more about non-binary gender identities feel free to contact OUSA Queer Support at q.support@osua.org.nz.