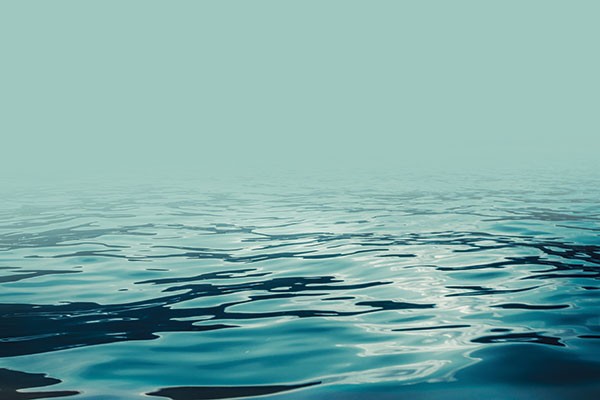 A Humanitarian Crisis - It's Time To Be Human

The United Nations Refugee Agency has recorded 52 million persons of concern this year, the highest number since World War II.

New Zealand hasn’t changed its cap of 750 refugees per year in 26 years and per capita, New Zealand is 90th in the world for the number of refugees we admit.

The government, and too many in the media, seem to see migrants and refugees as one and the same.

I am a migrant. I moved to New Zealand when I was 15, along with my parents. For my family, it was a choice – we left a good life in England for another good life here.

Refugees do not want to leave their home. They have to. They will die if they don’t – they are merely seeking somewhere safe to survive. The world isn’t in the midst of a migrant crisis. This is a humanitarian crisis.

I don’t have a solution right now - I’m pretty sure no one expects us to, but it’s a conversation we should be having. I’d certainly rather debate over what could be done about refugees than engaging in any more flag chat.

This week is Muslim Awareness Week and on the cover, we have 75 faces of Muslims from the University of Otago campus. This obviously isn’t everyone who identifies as Muslim on campus, but it’s certainly more than I realised were here. In fact, when students came to the Critic office last week to get their photo taken, they also didn’t realise how many of their fellow students identified as Muslim.

The Muslim University Students’ Association approached Critic to ask for help with reaching out to all students. Honoured that they saw Critic as the best way to do that, here it is. We asked each student to tell us what they wanted everyone else to know. Overwhelmingly, their responses – no matter how we worded our questions – said “see me for me”, “my religion or my country is just a part of me”, “don’t judge my religion on the damage caused by a minority.”

Our generation is too smart, too open minded, and too desperate for a peaceful world for us to continue to see the world as them and us – whether we are talking about refugees, Muslims or black lives in America, we are just humans supposed to be in this together. We need to become us before it’s too late.

Increase the refugee quota. It’s not going to solve the issue, but it’s a start. It’s a start that’s better than seeing another image of one of our fellow little boys washed up on the beach, knowing we are doing nothing to help.

This week, on Friday 11 September 2015, go to the meet a Muslim evening. It’s a date that stings all of us. It’s a date where we need to see us.