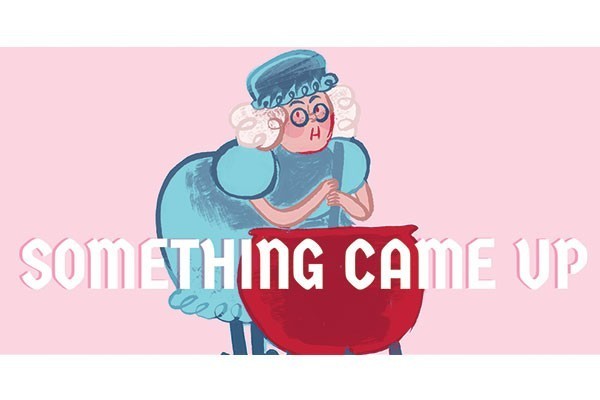 Something Came Up | Issue 21

Campus is great for socialising and making friends, but the large number of students living in close proximity to each other also makes it easier for outbreaks of afflictions to occur. If you’ve got something crawling under your skin, it’s likely to be tiny parasite known as scabies. Although scabies may sound terrifying, it can be treated easily. The problem is that it is really difficult to diagnose. Even dermatologists can miss it.

If you have spots, or a rash, go through these points to help:

>   Are the spots itchy, especially at night?
>   Are they spreading?
>  Do other people that you are in close contact with have similar problems?
>   Do the itchy spots “track” along the body?

If it’s yes to some of these, get a doctor or pharmacist to check it out. The treatment involves leaving a cream or lotion on overnight, from neck to toes. The mites can live for up to 24 hours without a host, so it’s often suggested that bedding should be washed.

You can only catch scabies by close bodily contact, and sharing clothes. But before you jump to any conclusions about your partner, a handshake can do it — I have even been told about mites being transmitted from the seat of an infamous forklift in a Dunedin store! For this reason, try to treat the whole flat, or people living close by in halls, at the same time. Sometimes the eggs can be missed, which is why a repeat treatment is recommended within 7 to 10 days. Scabies is an itch, but — with a little attention — it’s no big deal.

Tags:   columns something came up such an itch