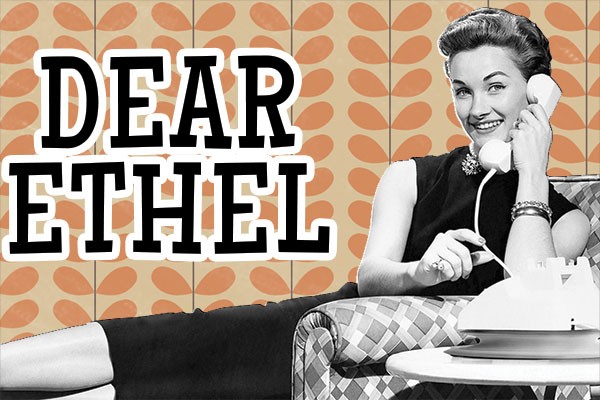 OUSA’s Student Support Centre wants to help you with your issues: from dodgy flatmates to unfair grades, email your questions to ethel@critic.co.nz and she will respond to them for you each week, right here in Critic.

We need some help with a rogue flatmate. There are five of us on our lease. About four months ago, one flatmate decided he didn’t want to put in for groceries, cook or eat with us. Fair enough. But since then, he’s been really unfriendly. We hardly see him and he doesn’t talk to us — just grunts on his way past to his bedroom. When he’s at home, he’s always in his room. Anyway, now he tells us that he’s moving out and he’s got a cousin taking over his lease. We haven’t met this cousin, but we’ve heard rumours and they’re not pretty. We’re not sure if we’ve got any say in who takes over his lease? Help!

If I had a dollar for every time I’ve heard this, I’d be living it up somewhere tropical where they actually have sunlight! Assuming you’ve signed the standard fixed-term lease in which you are all “jointly and severally liable” for paying rent and looking after the place, the law is clear about what needs to happen if one person wants out.

Think of a jointly and severally liable lease as being like a marriage; you’re in it for the long haul. If you want a divorce, it’ll be messy. If someone wants out (“assigning” their tenancy), the landlord and the other flatmates have to be in agreement. So, you are under no obligation to have a random living in your house without your agreement.

Having said that, it’s pretty crap to be living with someone who’s unhappy and clearly doesn’t want to be living with the rest of you! So, we recommend a flat conversation first. Try to talk through what’s going to be best for all of you. If your flattie’s adamant about leaving, meet the cousin or be available to meet other people who might like to live there, but remember that the decision rests with you and the landlord, not the departing flatmate. Once you’re in agreement, you all sign a change of tenant form and live happily ever after...