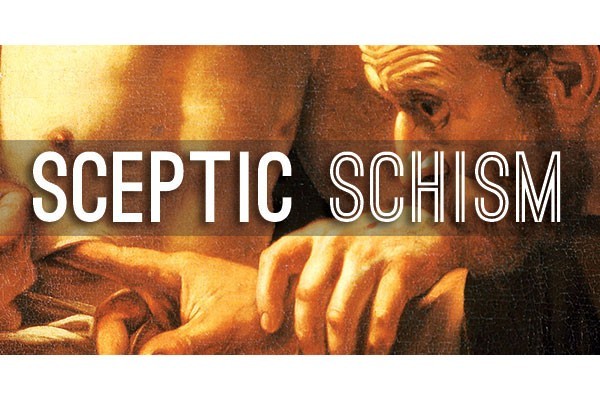 A sick mother is taken to a shaman who, through the tradition of rituals, uses the power of the ancients and spirits of the realm to heal. The shaman appears to take out the patient’s guts, chanting and channelling energy into the affected area, before returning them into the patient, who then makes a dramatic recovery. We know it’s the placebo, right? The power of mind over body? Well, no. This story may very well account for the placebo effect, but misusing it (as many pseudo-scientists are doing) as a “mind over body” power is fallacious.

Treatments like acupuncture and homeopathy have undergone placebo-controlled, double-blind experiments that clearly show there is no difference between them and the placebo effect. Therefore, proponents of these shams repackage them as “the body can heal itself, and so our treatments work through the placebo”. The operative definition of the placebo effect is any health effect measured after an intervention that is something other than a physiological response to a biologically active treatment. In other words, it is any effect caused by something other than the treatment.

This misunderstanding arises from viewing the placebo as a single effect instead of the net result of multiple factors. These factors range from researcher bias, to statistical phenomena, to the patient’s behaviour (remember when your friend got drunk from juice?). When on a trial, patients may eat better and exercise, feel better in general, and therefore rate certain factors higher than when they began (like improved pain levels). These factors, however, have no measurable effect on the pathology under trial.

When experiments for the effectiveness of placebos were trialled on asthmatic patients, results showed patients who had received the real treatment, a placebo pill or acupuncture all felt subjectively better, whereas the control group did not change. But the doctors found no objective change in asthma symptoms for any group apart from those who underwent the real treatment.

Modern medical science transcends traditional medicine because its efficacy is based on having an objective outcome that supersedes the placebo effect. Pain is a subjective not an objective physiological reaction; you can prick your way through pain, but there is no evidence that your mind can heal your cancer.