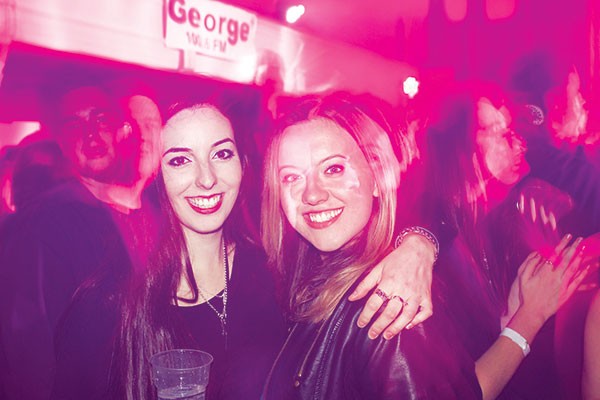 Yik Yak: The Cure to Instagram? The social media that brings us together

Just after I read this this week’s feature on Yik Yak and how users are Yaktivists in their own special way, I went on the app to look for some of the latest good examples. It is always a great excuse for a bit of procrastination.

My Yakarma (or Yik Yak activity level) is pretty low — my attempts to be funny get voted off pretty quickly, and my popular ones generally start off with “Critic wants to talk to someone who’s experienced this or that …” which really isn’t a reflection of my day at all, just me exploiting Yik Yak for the chat.

Back to the day’s posts, and the most recent one that popped up was “Does grief get better?”. The replies to this “Yakker’s” post were inspiring and it didn’t take long to realise the majority of users had probably dealt with that same question, whether in the form of a loved-one’s death, parents’ divorce, or a break up. The replies ended up providing so many responses — from having faith in a higher power watching over you to finding the courage to decide grief wouldn’t take over your life. Regardless of the right answer to this, it was clear anyone commenting had had to figure out their own ways to deal with grief.

It’s this kind of relatability that might just reconnect us after years of social media having us fake our Instagramable lives.

Yik Yak has its fair share of trash talk, but we already know that people like to talk and think about sex a lot. Now they’re just being a bit more honest with it — and with five quick down-votes, we all get to choose when a comment should be closed. Even better than any other app, Yik Yak embraces the location settings on your phone. We know everyone we’re talking to is within close proximity, and that encourages a communal spirit — Scarfies be lovin’ each other all over again.

Yik Yak will probably lose its momentum pretty soon, particularly when so many posts sound alike. But, for now, it seems to be helping at least a few people every day. If it means people can feel comfortable talking about their weird behaviours, their bizarre minds and their confused sexualities, then where’s the harm? Keep the conversations going and maybe one day, the stigmas can be scrapped.