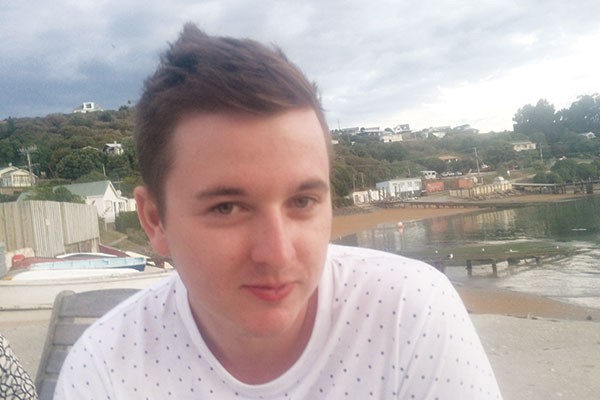 At the time this went to print, Budget 2015 had just been released. While Twitter was swarming around the various announcements made about social welfare, health and education funding, it’s important that we take a step back to reflect on what this budget says about our political system, how far it’s come and what the budget means for the future.

Fifty years ago you would have struggled to find a progressive left-wing party that would lead a budget with a new social welfare spending programme. The likes of Norman Kirk would have run as fast as they could from such a suggestion.

New Zealanders are lucky that the liberal-conservative wing of New Zealand politics provides nearly a billion dollars to the poorest members of society.

However, this does create boredom in the New Zealand political system, for what can an opposition party do when the evil conservatives are doing their job for them?

Well, they can make awful speeches for a start. Labour leader Andrew Little made a historically bad speech last Thursday, which resembled an incoherent high school debate. Among the highlights was: “I don’t know what [Bill English] is trying to hide, some sort of fiscal gender reassignment or something, who knows what it is.” If you’re confused about what this means, do not fret — we all are. The best response the opposition could come up with to oppose the budget was that the government would make promises that it will ultimately fail to fulfill.

However, embarrassments aside, New Zealanders need only take a look at the rest of the world. Only this month, the UK Conservative government was re-elected on the back of its austerity plan. The plan systematically stripped government spending across the board. Health, social welfare and education all lost out. Granted, the austerity programme came as a result of far-stretching fiscal deficits that needed to be reeled back. Necessity, not preference.

Naturally, the National government is criticised consistently. Rightfully so. Whoever has their hand on the button needs to know we’re all watching. Last month I interviewed Green Party MP James Shaw. He explained to me the strength of the National government. He said: “National is the best political operators that this country has ever seen. You know, Helen Clark had one press secretary in her office; John Key has five. They are absolutely masters of the communications game.” James didn’t say this as a compliment. But in a warped way it surely is.

National’s first two terms were plagued with crisis. New Zealand saw a global financial crisis in 2008 that plunged the world into recession. The Christchurch earthquake in 2011 was a humanitarian crisis of historical magnitude, leaving New Zealand’s third-largest city in ruin. Despite this, the National government has returned the books from a $11 billion deficit to $500 million short of breakeven in just four years, increasing spending along the way.

The National government is by no means perfect. It has neglected many areas of government and made some questionable propositions. John Key minimises his public opposition by not engaging seriously with major social issues. This is undoubtedly better for his political career than for New Zealand. However, National’s management of government spending during a relatively tumultuous period in New Zealand history has been exceptional.

Whoever makes the defining decisions in the decades to come will do so on the back of the fifth National government’s financial acumen.