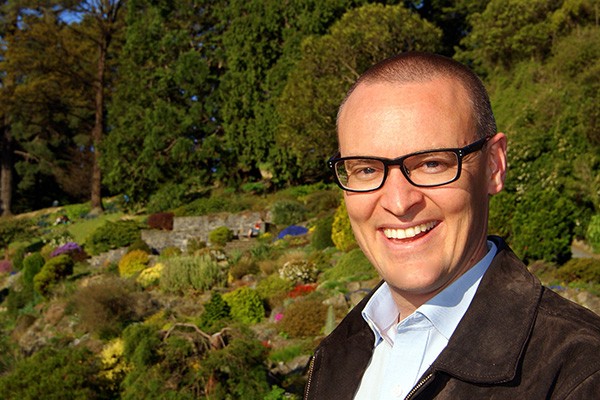 When you buy a burger from a random fast-food outlet in town, you can be pretty sure it won’t give you food-poisoning. But that’s not true everywhere in the world. There are plenty of places where local knowledge is vital if you want to avoid an unpleasant aftermath.

Part of the reason we lack truly dodgy food outlets in New Zealand is because of our hygiene certification system. Each commercial food outlet has a rating. Come certification time, a “fail” means shutting up shop until good food hygiene can be guaranteed.

At home, of course, you can cook however you like. But the flatties won’t thank you if you give them the bot. It’s up to you how you prepare your own food if you’re the one eating it, and fair enough.  The incentives are lined up for you to make wise choices about the types of food you use, how you store them and how a meal is prepared.

The World Health Organisation recommends a minimum indoor temperature of 18 degrees in order to avoid sickness. The average indoor temperature across the country is just 16 degrees. And I’d wager that in winter even 16 degrees would be unachievable for a sizable portion of Dunedin’s worst-insulated rental housing stock.

Most responsible landlords already provide decent insulation in their rentals. The slum landlords who haven’t improved their rentals are frequently unaware they can get subsidies, or are just not interested in the well-being of their tenants.

So why are some landlords able to get away with renting out housing that makes people sick and subsequently costs the taxpayer through the health system? And why doesn’t the taxpayer (who frequently subsidises this rent through student support, student loans and other payments) demand a minimum standard be met?

In my view, it is a bloody disgrace that the government recently voted down a member’s bill aimed at bringing in minimum clean heating and insulation standards. It wouldn’t have carried a great cost, as it would have been self-policing. Maybe they thought raising your student support 90 cents a week would be more than enough to heat the student flat?