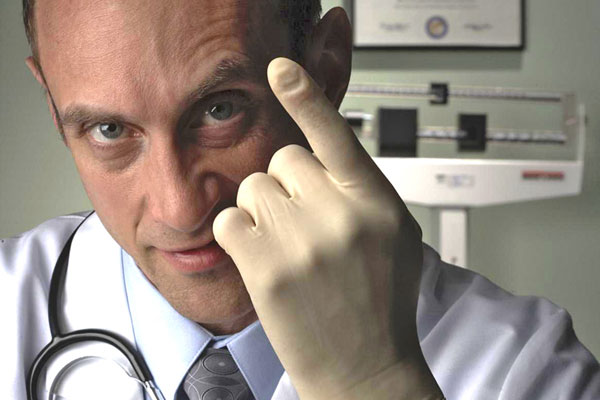 This week in Wacky Student Antics™, two young gentlemen decided to climb one of the 30-metre lighting towers by the railway station, presumably to gain a panoramic view of the picturesque landscape of car repair shops and courier depots. Police arrived to negotiate their return to ground level, which in an ideal world would have resulted in an epic week-long siege ended only by hunger, given that the tower is only accessible by a narrow ladder and is thus very difficult to storm. Disappointingly, the lads descended to earth without resistance, and got off with a “pre-charge warning”, which means their names are in the police database but their diversions are intact.

A group of students went to a restaurant for a meal, presumably to bond over their common membership of the MENSA High-IQ society. Someone in the group apparently felt the service was not worthy of any additional remuneration, and ran off with the tips jar. This would have been the perfect crime, except that the group gave their addresses and phone numbers at the start of the meal. Police dispatched a crack squadron of detectives who, despite the lack of leads, were somehow able to track down the guilty party. The owner of the restaurant has agreed not to lay charges so long as the tips jar is returned with more moolah than it left with. The owner himself may be in line for a trip to the Proctor, as Critic’s best legal minds all agree that this is blatant blackmail.

North Dunedin’s peeping tom is still on the loose. The Proctor definitely did not implore Critic to form a vigilante group to hunt down the creep and ensure that the next window he looks into is in an intensive care ward.

Finally, a tale from years gone by: Three flatmates, including a certain senior (in both senses of the word) member of Critic, stumbled home drunk on the Saturday night of O-Week, and started cooking a massive fry-up, when they were rudely interrupted by the sudden arrival of a half-naked man. After asking the man what the fuck he was doing in their kitchen, he asked them the same question. Turns out the flatmates had instinctively headed back to their flat from the previous year, and had cooked up all the new tenants’ food. The Proctor mercifully opted not to order a public flogging, which was the standard punishment back in those days.