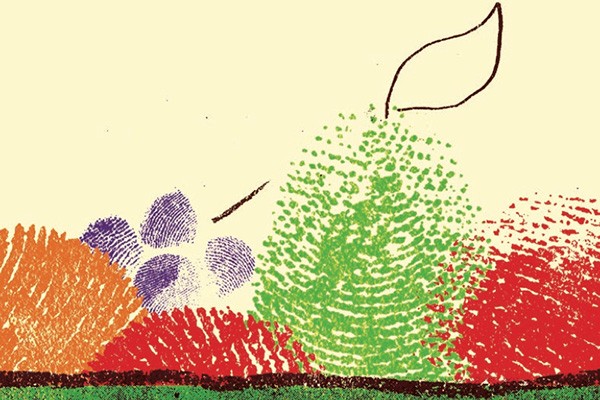 What if we kissed… over the flat compost bucket <3

A new club at Otago Uni wants to raise awareness about how food choices can make a big difference to our planet and our pockets. Their priorities include encouraging students to forage, compost, and stop throwing out so much food.

According to their blurb, Slow Food Youth Otago (SFYO) is a new “food-focused group that facilitates education and action surrounding food systems, food waste, climate change, and planet-healthy food production”. Gabby Arnott, the club’s President, said that the club grew out of a Food Waste Day last year, and the realisation that while there were many sustainability-focused clubs out there, none focused on our food.

“Food is such a big way that we share and talk,” she told Critic Te Arohi, but students tend to be quite “disconnected” to their food. “In my first year flatting,” said Gabby, “I relied a lot on ‘fast-food’: stuff that’s plastic-wrapped, pre-prepared and easy to cook.” Low on time and money, and often very new to cooking, she said that “the student lifestyle is definitely a massive barrier” to making positive changes food-wise.

SFYO already has a full calendar of events to change that. Kicking off with a potluck next Thursday (April 7) “to get people together and brainstorm,” they’ve got foraging walks, cooking classes and food-waste reuse initiatives already planned. Plenty of groups are also keen to collaborate, according to Gabby, including Students for Environmental Action (SEA), the Animal, Aquatic and Plant Ecological Society (AAPES) and the Uni’s Sustainability Office.

A major priority for SFYO is getting a composting system up and running: “Students seem to think composting is gross… or that it’s something that adults with big gardens do… [but] we want to make it sexy again.” For flats who are keen, Gabby said it will be as simple as throwing your food waste in a bucket and giving it to SFYO to collect and sort every week. Pōpopo, the worm farm at the Polytech, will turn it into compost for local community gardens where it can “nourish the soil and the planet”.

For students, Gabby emphasised the importance of small steps: whether it’s using bulk bins, buying reduced/clearance groceries that would otherwise go to waste, reusing containers or getting vege from local community gardens. “Every small thing someone does makes an impact… It’s about celebrating what you can do.” Critic hasn’t felt this hopeful about self-sufficiency since getting a gold star for recycling milk cartons in primary.