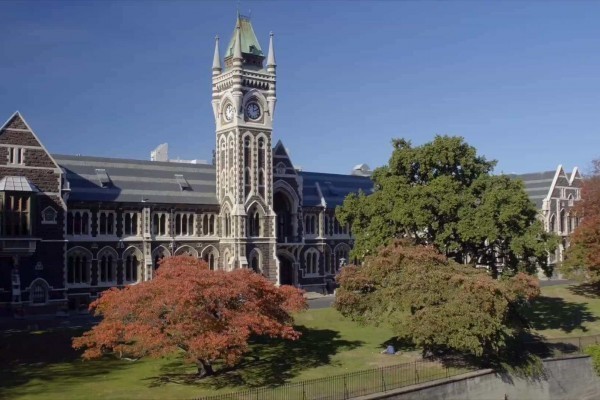 OPINION: A Decade On, VSM Bill Still Looms Over Students

More freedom, yes technically. But you can get fucked if you want representation with that

Ten years ago, a controversial bill was voted into law that stripped student associations of their universal funding, leaving their futures in the hands of universities. Ten years on, should the bill be repealed?

Centuries ago, in 2009, ACT MP Heather Roy introduced the Voluntary Student Membership (VSM) Bill into parliament. The bill removed a requirement for students to join student associations and pay fees, meaning student associations would essentially rely on donations to function. The New Zealand Union of Student Associations (NZUSA) spoke up against it, and many people pointed to Australian universities as a reason not to let this bill pass, as Australia had recently passed a similar bill and had seen massive cuts to student services across the board.

Students protested on the grounds of Parliament, and Labour attempted to filibuster the bill. But in 2011 National and ACT passed the bill into law, just in time for Heather Roy to leave parliament and pursue a career with Big Pharma.

In 2012, OUSA President Logan Edgar locked himself in a cage on Union Lawn to protest the introduction of the bill. As a result of VSM, OUSA could have collapsed. We almost lost O-Week, Hyde Street, Clubs and Societies, Student Support, and all the behind the scenes advocacy that OUSA does on our behalf.

Fortunately, Vice-Chancellor Harlene Hayne saw the value of keeping OUSA in its full form. A Service Level Agreement (SLA) was reached between OUSA and the Uni, meaning the Uni charges a student services fee to students alongside their course fees, and some portion of that fee goes to OUSA.

Otago Uni saved OUSA, but they remain an unnecessary middle man between students and OUSA. Ten years on, the Voluntary Student Membership Bill means the Uni decides how much funding OUSA gets, and so the continued funding of student support services, as well as events like Hyde Street and O-Week, remain at the whim of whoever is Vice-Chancellor at the time.

The Voluntary Student Membership Bill also led to NZUSA’s budget being cut by more than half. Albany Students’ Association left NZUSA in 2020 and Auckland Uni Students’ Association left earlier this year, both citing financial difficulties as reasons for leaving. These financial difficulties mean NZUSA is far less effective at standing up for students on a national scale and lobbying parliament for changes that help students.

Efforts to repeal the Voluntary Student Membership Bill have existed since its inception, but have faltered in recent years. NZUSA announced they were starting a campaign to repeal the bill in 2019, but little progress appears to have been made. At the time, Minister for Education Chris Hipkins told Critic that Labour does oppose the bill, but it wasn’t “one of our most immediate priorities.”

Ten years on, the Voluntary Student Membership Bill still looms over student associations, with their funding in the hands of the universities that they’re supposed to be standing up to on behalf of students. Ten years on, there is still public support for repealing the bill, it just needs political willpower from student associations — and MPs to get the process started.