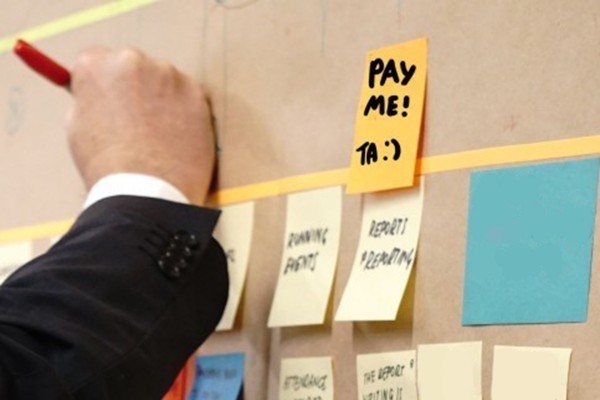 Tutors and Demonstrators Miss Out On Extra Payment

The University announced a $400 payment to help low-paid staff with the expense of working from home, but tutors and demonstrators were left out of the payment. This is despite the fact that they are some of the lowest-paid staff at the University.

The payment was $400 made available to fixed-term, full-time, and part-time staff with salaries of $66,647 or less. Tutors and demonstrators are employed as casual staff instead, so they missed out on the payment.

The email announcing the one-off payment said that the University “know that all our staff are affected by the changes in Alert Levels, in many ways including financially. The decision to give a financial payment to just some staff recognises that for those on lower pay bands, there is less flexibility in their fortnightly pay and they are likely to be disproportionately affected by the additional costs of lockdown.”

The Tutors and Demonstrators Network described the decision to exclude casual staff as “awful”.

“Tutors and demonstrators have been going above and beyond during the lockdowns, accruing expenses of their own. The Tutors and Demonstrators network asks that all casual staff also be eligible for a pro-rata (or universal, if pro-rata is too difficult) payment alongside our permanent and fixed-term colleagues,” they said in a post on Facebook.

Tutors and demonstrators who worked from home were also critical of the decision. Many of them have been expected to continue giving tutorials and marking assignments from their own homes.

A law tutor who has been giving tutorials and marking at home, said: “It would have been nice to get some recognition. Especially given that a lot of tutors aren’t even being paid for their time, to add that with the stress of lockdown, we deserved something.” They said that the payment would have been “recognition that we also contribute, being included in the University staff”.

The tutor noted that, like many students, their power bill has increased substantially thanks to lockdown. They said they normally complete marking at University, where they can access heating for free.

Seales also said that the University was “endeavouring to support our students as much as we can through this difficult time” through support services such as Pūtea Tautoko.