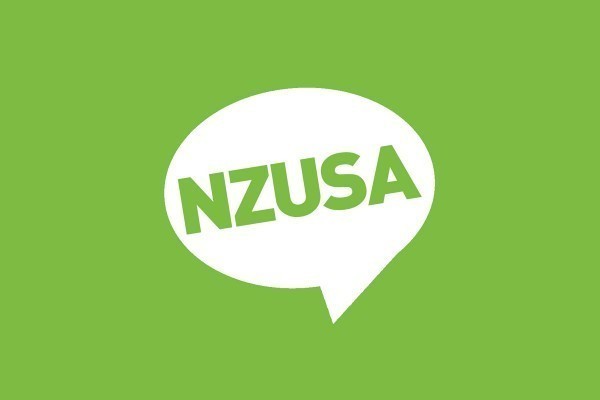 The New Zealand Union of Students Associations (NZUSA) put up a Facebook post praising the Government’s support for students. After just 24 minutes, and comments from students, the post was extensively revised to take a more critical stance. I believe this is what they call a “flip-flop”.

Last Wednesday, the Government announced details of their support package for tertiary students: a $20 million top-up of the Hardship Fund for Learners, which will be distributed to tertiary providers to use how they see fit.

At 11.54am, NZUSA released a media statement with National President Andrew Lessels praising the funding boost, saying: “It will go a long way towards alleviating some of the more critical hardship currently experienced by students.”

Andrew expressed disappointment that this only fulfilled one of “three key asks” from their National Student Action Plan on Covid-19. Andrew pointed out NZUSA’s request for a “temporary Universal Education Income/UEI,” effectively an expansion of Student Allowance, was ignored, saying “a revolutionary moment in the world's history is a time for revolutions, not for patching.” However, he left the third request (for increased mental health support for students) unsaid.

An hour later, at 12.54pm, the NZUSA Facebook page released a post celebrating the announcement. “We asked and they heard,” said the statement. “This is a massive win for learners, and one that will ease some of the stress caused by lockdown restrictions,” it continued, with no mention of NZUSA’s other ignored requests.

Just 24 minutes later at 1.18pm, the statement was extensively edited to take a much more critical stance. “One out of three asks is good, but we need more,” begins the current statement. It then went on to highlight the need for a UEI, but again, did not mention NZUSA’s other (ignored) request for increased mental health support.

NZUSA did not respond to Critic Te Arohi’s initial Facebook post pointing out the change, and left our later request for comment ‘on read’. This piece will be edited online if any further comment from them is received.

Chlöe Swarbrick, the Green Party’s Tertiary Education Spokesperson, was scathing about the Government’s proposals. “Many students report that access to these funds requires a substantial amount of time and energy, and that it can feel deeply embarrassing to have to prove just how poor they are to access them.”

The Green Party have since launched an online petition requesting that the Government make “immediate, direct financial support available for all students.”