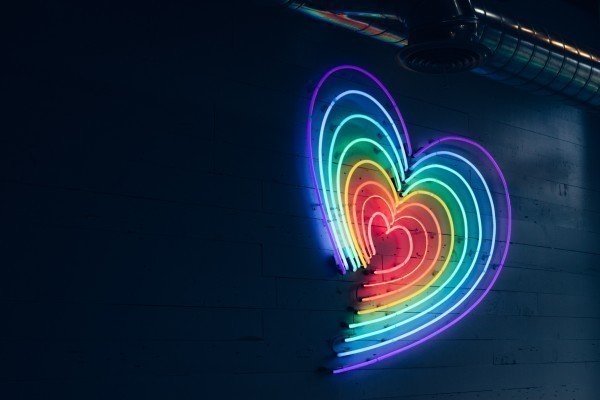 Critic supports ban on OUSA submissions being over 3000 words long

OUSA made a lengthy submission in favour of the Conversion Practices Prohibition Legislation Bill, which proposes to ban conversion practices (including conversion therapy) in Aotearoa. They were one of over 100,000 submissions on the Bill.

The OUSA submission, written by Political Representative Mhairi Mackenzie Everitt, clocked in at 3594 words long. Submissions on the Bill closed on 8 September, and the Exec held a meeting that same morning to go over the final copy and make some last changes.

The submission wasn’t uncritically supportive. OUSA found problems with the Bill and suggested changes. The major changes to the Bill that OUSA proposed were that non-consensual surgeries on intersex children should be included as a conversion practice in the Bill, and that the requirements for both of the offences of conversion practices should be lowered.

On adding in non-consensual surgeries on intersex children, OUSA wrote that ​​they “believe now as the time to set this in the law: all people must have the right to bodily autonomy.” They recommended that the Justice Committee (the group who consider submissions) should look into how the definition of conversion practice could be expanded to include these surgeries.

On lowering the threshold for the offences, OUSA noted that the offences as set out in the Bill require the victim to be under 18, lack decision-making capacity, or have suffered serious harm. “We believe that such requirements of the victim’s circumstances are unnecessary,” they wrote. They recommended that there should only be one offence which would apply to everyone regardless of the victim’s age, decision-making capacity, and the degree of harm they suffered.

OUSA also mentioned that a lot of submissions on the Bill were borne out of homophobia or misguided beliefs. “Many of these submissions have been made in light of waves of misinformation spreading fear and hatred towards any communities that may be “different,” and that many of the individuals writing submissions along these lines are doing so out of hate for the LGBTQ+ community,” they wrote.

“We believe this Bill is not just necessary for the protection of the LGBTQ+ community: but also leads the way for a more tolerant future that respects individuals innately, regardless of who they are, where they are from or who they love,” OUSA said in conclusion.

The submission also included a lot of quotes showing students’ views on the Bill, which are impossible to do justice in a half-page news article, but these are some of them: