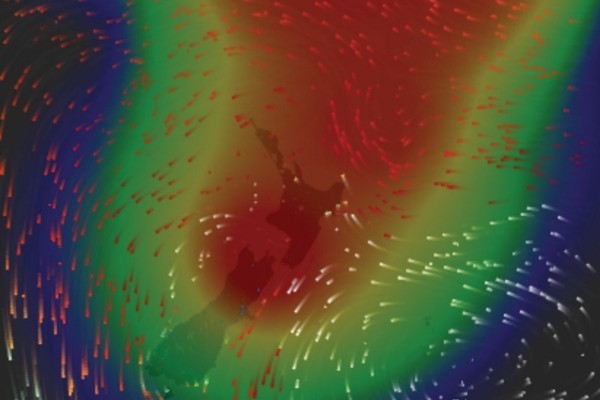 Users of the main building on Otago’s Wellington campus were told on Thursday 12 August that they would need to relocate for at least a month. The building was found to be compliant with just 15% of the earthquake safety requirements of New Zealand’s New Building Standard. Staff and students were asked to leave “as soon as is practical”.

People have been in and out of the building for 47 years since its completion in 1974. Chief Operating Officer Stephen Willis said that the risk posed to inhabitants is “unacceptable” and that health and safety was the motivation for the move, even though it would be “disruptive”. Students and staff will work from home until the building can be brought to an acceptable standard.

Professor William Levack, Otago’s Dean and Head of Wellington Campus, said that the move out was a “surprise”, but that the University’s aim was to “continue the research, teaching and studying” that normally takes place in the building while looking for “clear answers” for those affected by the move.

OUSA said in a statement that any Wellington campus students that require support during this “deeply shocking and disruptive” period should reach out to OUSA Student Support through the Online Support Hub.

Wellington is located, like almost all of New Zealand, near a fault line. The Wellington Fault runs through the city, and the Wairarapa Fault and Ohariu Fault are also nearby. In 1855, the Wairarapa Fault ruptured a whopping 15 metres sideways and six metres vertically. Former seafloor was raised about a meter out of the water, which is still visible on the rocky coastline. GNS Science estimates that large earthquakes rock the Wellington area roughly every 150 years.