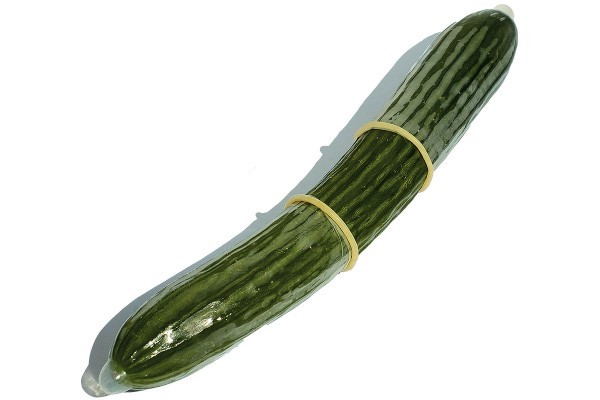 “We would plant it up on the roof, and when we took it down there were these holes in the roof from its suction. The guy who owned the property asked: ‘Were you guys popping wine corks on the roof or something?’ And we were like ‘ah nah don’t know what it’s from aye’,” he added.