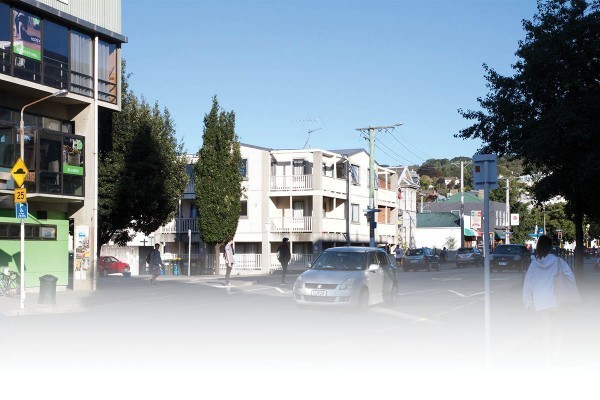 Fresh parking warden hatchlings have been spotted by local drivers, much to the distress of anyone who has received a parking ticket. The usually-lone parking rangers on their “motorised scooter” have been partnered up this week with trainees.

This means that your risk of a parking ticket may have just gone up. Skilled trainees of the DCC will soon be keeping our streets’ parking infringement free with infringement fees. But at what cost to the student population? More heavily patrolled streets means trouble, especially for students who have suffered under the previous regime of parking inspection.

The student community is outraged by this recent blow by the DCC. Local student and commuter Allie* challenged the notion. “Catch me if you can, you bastards,” she called to the DCC, before requesting name suppression. Allie continued to express her frustration with the entire concept of parking wardens. “Have you tried getting into a career that doesn’t involve sucking money out of people who already pay tens of thousands to the government every year?”

Critic asked the DCC about the new hatchlings, and a spokesperson commented that “there have been no changes to the way the DCC enforces parking.”

They continued by saying “the DCC has been working on travel planning with the University of Otago and Otago Polytechnic to reduce single occupancy car use by increasing awareness and access to alternative travel options.”

The focus is instead on providing alternative transportation options available to students, the spokesperson said, “Alternatives to commuter driving include traveling by bus, car-pooling/ride sharing, cycling, walking or parking further away and walking some of the distance.”

Fox, News Editor here at Critic Te Arohi, said: “When new spiders are born, their first meal is the spider that birthed them. I can only hope that this is also true for parking wardens.”