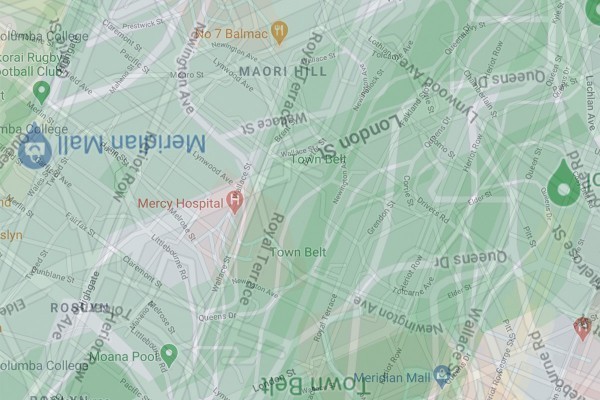 Council empty of energy at everything except collecting extra cash

The Dunedin City Council raked in $1.81 million in parking fine revenue over the 2019 – 2020 period. This represented a decrease in revenue from the last two years.

The usual hours for parking wardens to patrol are 7am to 6pm on Monday to Friday and 10am to 4pm on Saturdays. Fines progress from $12 from $57 as time elapses from thirty minutes to six hours. But the revenue is not limited to tickets for overstaying in fined areas; hefty fines can be issued for a variety of other infringements, including $40 fines for parking on the kerb or in other reserved areas. The majority of students interviewed by Critic said that they had received fines when their cars were parked outside their flats.

One student, Sunaina, received a $60 ticket for parking on a yellow line for less than a minute outside her Queen Street flat. She said: “I needed to take two suitcases of stuff home. I didn’t want to wheel them down the hill, because they were heavy as. So I brought my car up to the top and parked it to the side, out of the way. As I was wheeling my suitcase back up, the ticket man was there. He watched me wheel my suitcase to the car and just placed the ticket straight on the window."

Another student, Ben, has also been targeted outside his flat. “I've gotten 3 x $40 parking tickets on View Street because the machines wouldn't take cards and I didn't have any coins. I'm pretty pissed off about it.”

Under council by-laws, up to six motorcycles may be placed in a single metered parking space. Additionally, if a meter you approach is faulty, there is no requirement to go to another meter. You can call the number 0800FIXMETER (0800 349 638) and get out of a ticket if the meter was faulty. Do with this information what you will.