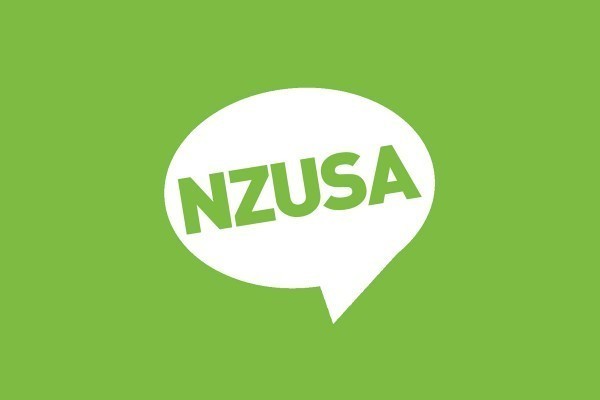 WARNING: This article contains Too Many Acronyms (TMA)

OUSA President Michaela Waite-Harvey stated this is “not a shocking turn of events”. She noted that Otago has been campaigning for the exact same reforms that triggered Auckland’s departure for almost a decade.

“The ineffectiveness of the NZUSA in terms of their advocacy output and financial cost has been made quite apparent by member associations, including OUSA, several times over several years,” Michaela said.

NZUSA is made up of universities, polytechnics, and institutes of technologies nationwide, with AUSA and OUSA each contributing $45,500 per annum in membership fees. It has faced financial difficulties and major restructuring after Voluntary Student Membership (VSM) of student unions in 2012, which undermined financial stability for all students’ associations nationwide and cut NZUSA’s budget by more than half.

The discussion paper for the Auckland’s Annual General Meeting (AGM), which was written by their Exec, detailed that the primary reasons for leaving NZUSA were cost, inefficiency, and a persistent lack of reform over the years. They stated that they have advocated for changes surrounding the NZUSA’s funding structure and their now-limited weight as a united national body for students.

“The shared experiences of multiple AUSA Executive members over several years lead us to believe that any further attempts to reform NZUSA from the inside will not be successful,” the discussion paper read.

AUSA President Anamika Harirajh said she was “hopeful” that NZUSA will address the other issues raised in relation to their “inequitable” funding structure their last 12 months of membership. She is also “confident” they will continue to collaborate with other students’ unions nationwide, even if they do leave.

“The communication between student Presidents across the country is reasonably good, regardless of [NZUSA membership]. I am confident that this open communication and partnership will continue if AUSA and our members decide to uphold our decision to leave after the 12 month period,” Anamika said.

The discussion paper states that during their final 12 months of membership, the AUSA will “work collaboratively with NZUSA and its members to see if any reform can be affected from within the organisation”, which OUSA will also uphold.

Michaela Waite-Harvey said that “OUSA is deeply committed to a unified, national student voice. However, NZUSA must reform its levy structure or it will face more member associations leaving. OUSA is committed to ensuring NZUSA sees through the reforms proposed by AUSA and we do not plan to leave this year, although we continue to ask our students whether they wish us to remain members through our referenda.”

NZUSA President Andrew Lessells is “disappointed” by AUSA’s decision, but acknowledges the financial difficulties many student associations face. He affirms that NZUSA is committed to working with the AUSA “in good faith” to address their concerns surrounding how membership fees are set, and are working with both NZUSA members and non-members to determine what changes are needed.

“This year we have committed to overhauling our fee structure …. Our current structure doesn’t reflect the financial pressures that many associations are under and I am committed to implementing a system that is more equitable and just,” Andrew said.

“NZUSA and our members are incredibly open to reform and I am hopeful that we will work with AUSA to address their longstanding concerns …. I believe that students at the University of Auckland will be open to remaining members of NZUSA once we have truly demonstrated our commitment to change and increased equity.”