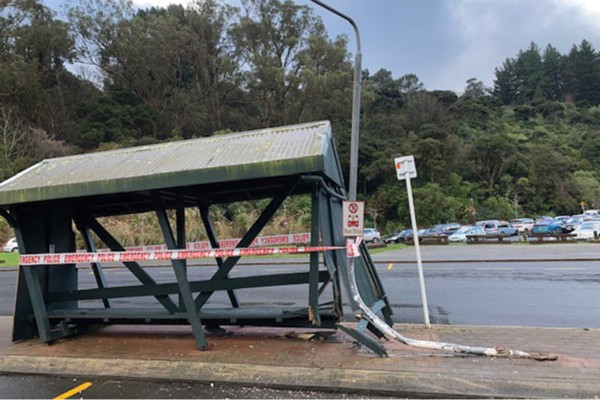 Otago students will be targeted for drink driving in a new police campaign, the Campus Cop has warned. This is a big PSA that there will be more breathalyser stops on the streets around campus, starting from Re-O Week.

The new campaign will see cop stops with breathalysers stationed around North Dunedin at all times of day. It is likely to start in Re-O Week, beginning on 12 July. The campaign is specifically aimed at reducing excess breath alcohol (drink driving) cases among Otago students, according to Campus Cop John Woodhouse.

The new campaign will specifically target the times of 5am to 2pm, but there will be more frequent breathalyser tests outside of those hours too. “It could be any time,” Woodhouse said.

He said that the campaign was created after an 82% increase in cases of morning-after drink driving among Otago students. In 2018 and 2019, an average of eleven people under the age of 25 were charged with excess breath alcohol in the morning. That jumped to 20 charges last year.

Woodhouse warned that when driving the morning after drinking, people are surprised to find that they are over the limit. “These are people who didn’t think they’d be caught, didn’t think they were over the limit and didn’t have a plan,” he said. He thinks a safe time to drive after drinking is 24 hours, particularly if people have been drinking heavily.

“The main purpose in conducting these campaigns is to keep our young people and other road users safe from conviction. That’s really the key message,” he said. “We would rather we didn’t catch anyone. We’d be happy if we caught no one and there were no crashes that were alcohol related.”

(Photo above provided by John Woodhouse, the aftermath of a crash outside Logan Park allegedly caused by an intoxicated student.)