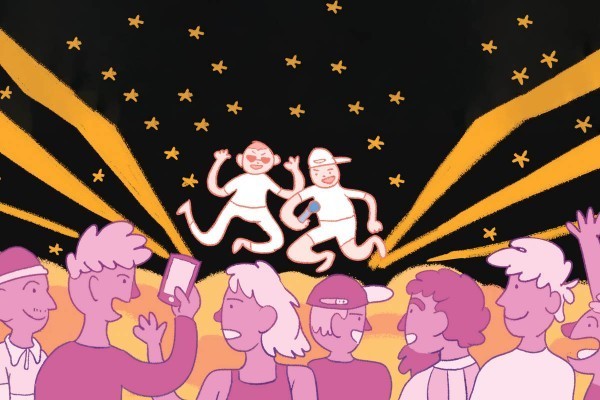 A “Save Live Music Forum” brainstormed ways for musicians and venue owners to do something about noise control regulations, which musicians claim create an atmosphere of “fear about what is allowed” in Dunedin.

Hosted at the Dog with Two Tails on Saturday 16 May, the forum was held in response to the recent shutdown of a folk gig, after noise control officers claimed they could “hear it from a carpark”. Michael Morris, their events manager, clarified that “this particular night and this particular campaign is not directed at our neighbours. This is not a personal thing, it’s a wider issue.”

Around 50 musicians, venue owners, and live music enthusiasts attended, discussing in a very wholesome “World Café” format, where the participants break up into small groups to discuss the issues. “This meeting is not to come up with the answer, this meeting is to come up with lots of answers,” said Dave Bennett, one of the organisers.

The first question centred around respondents’ past experiences with noise control, with many venue owners complaining about the fear and uncertainty they face around neighbours complaining about noise levels. The subjective nature of these complaints made them particularly difficult to deal with, as was the fact that a venue’s liquor license could be threatened by a noise complaint.

Though there was near-universal agreement on what was wrong, there wasn’t much agreement on potential solutions. People disagreed on everything from setting firm standards on decibels to what “music licenses” should mean to finding a way for complainers to communicate with venue owners without going straight to noise control.

Dunedin City Councillor Jim O’Malley was in attendance, and admitted to the crowd that “it seems pretty clear that we need to design something better for the future.” He was encouraging about change, though, saying that “a lot of people complain about council, but it’s only when you complain to council that you get an answer … Keep it up, I’m pretty sure you’ve got a receptive voice on the other end.”

Ultimately, all agreed that this was a fight that needed to continue. Organiser Dave Bennett said in a follow up e-mail “let’s stick together and keep organizing and discussing so that we can ensure the council is forced to listen to what the music community needs.”

Under the banner #SaveLiveMusicDunedin, Dave is currently seeking more involvement from the Dunedin music community. Anyone wanting to get stuck in can reach out at: savedunedinlivemusic@gmail.com