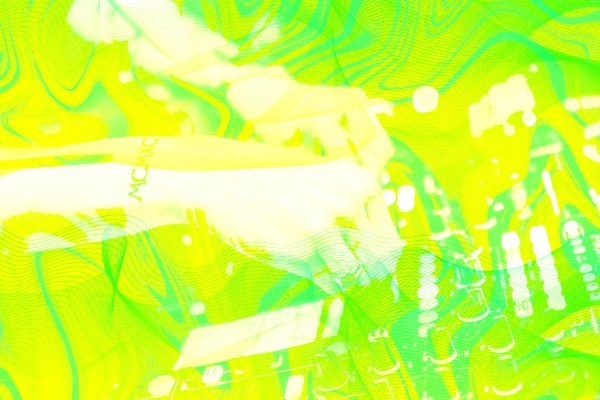 First Ever Arts Ball A Success

The first ever Arts Ball at Otago took place in the Otago Museum on May 8 hosted by the School of Arts Students Society (SASS). Students who attended reckoned it was good, even though there was an inordinately high ratio of Doc Martens.

Allie Hawksworth, President of SASS, was involved in organising the ball. “Since it’s the first ever ball for arts it’s been a new experience. We’re hoping to get it going for the future,” she told Radio One before the Ball. “Even if it starts really small, we want to keep it going.”

She said that the broader intention behind the ball is to bring arts students together. “As a German student I felt separated from students studying classics and history, even though we’re all within the School of Arts,” she said. “It didn’t feel like they were together under a single community. We wanted to make that community.”

Allie credited Kayli Taylor, the founding force behind SASS, for bringing people from different departments together.

“Studying arts and even humanities you don’t get much rep, I think just because they’re kind of the classic academic subjects, so it was really nice to have an event for us,” said Eileen [Eileen the art student, not Eileen the R1 Reporter]. “SASS did an awesome job putting it together especially for their first ball, so I’m looking forward to seeing what else they’ve got coming up.”

Kate, another student who attended the ball, said “it was a fantastic ball for the first of its kind. 10/10 recommend”

Annabelle said she was “super impressed”. “It was great to finally have an event for arts students because they often get outshined by law. For classics and comms you don’t have your own association.” Another student said that the ball was good but some of the DJ’s decisions were controversial, like cutting off an ABBA song to play DnB.