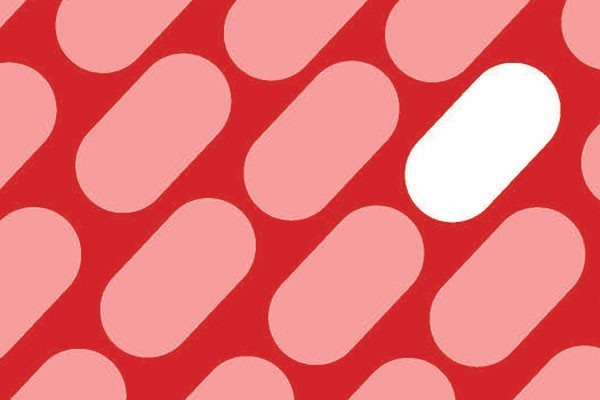 The real news here is that 1% of students somehow found a way to avoid caffeine. These people don’t drink coffee or tea, and don’t eat chocolate.

Most students surveyed reported negative side-effects of caffeine, with one third exceeding the healthy dose. Students also chronically abuse deadlines, medication, and their livers — so this comes as no surprise.

Oscar, a fourth-year, reported that “many, many times” he has consumed enough coffee to fear having a heart attack. “I used to have this percolator that poured four cups of coffee. I’d start the day with one full perc. Sometimes I’d have two, and be incapacitated for the rest of the day. I’m not sure I should have been legally able to drive.”

Anna and Aaron both reported that they commonly drank enough caffeine to feel sick. “Like, vomiting sick”, said Aaron. “But it’s worth it. You’ve gotta do what you gotta do.”

Student Gabe reported that he and his mates would often take caffeine pills as a pick-me-up before a night out, “because coke is too expensive.” They would crush the over-the-counter pills and snort them, immediately exceeding the healthy dose.

Caffeine is an addictive substance. People seem to have accepted that into modern society, but it is a drug nonetheless. The report by Stachyshyn et al noted that the harmful effects of excessive caffeine consumption combined with increasing availability of caffeine products are “causes for concern”.

Bet they were drinking coffee when they wrote that though.