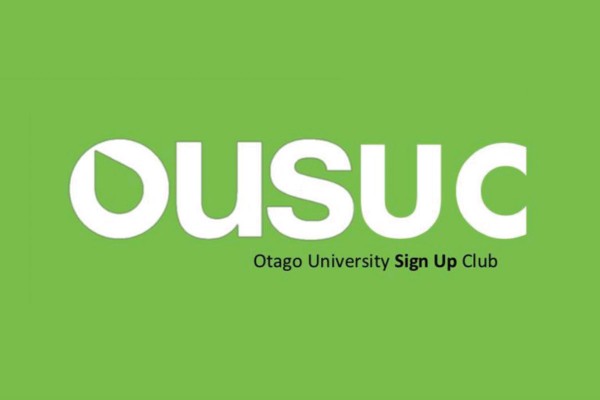 Sign Up Club SGM Happened But We Wrote This Before Then

TAB paying 3.20 for the Bills to fail to become new Uni mascots

Sign Up Club’s SGM will have been completed by the time you read this. Critic goes to print on Thursday night, and the SGM is on Friday, so we can only speculate as to what happened.

Here’s our best guess as to how things went down last Friday.

The SGM, held at 2.00pm, not 5.00pm like we previously reported, met quorum. Just over 100 students, mostly from Sign Up Club, mostly half-drunk, rocked up to the meeting, mostly late, so there were about ten tense minutes where people counted and recounted the attendees to check that quorum was there. Sign Up Club Czar Reid Eberwein arrived in full regalia, carried on a litter by the burliest and fittest members of his posse.

OUSA arrived, with dedicated student politics nerds in tow, though their gang were outnumbered by the Signer-Uppers. President Michaela and VP Emily were not in attendance. Also missing were Tumuaki of Te Roopū Māori Karamea and Residential Rep Jack. The unexpected meeting was called at too late an hour for them to restructure their lives. George Sabonadière chaired the SGM.

Official OUSA dialogue was exchanged, over the excited and slurred hum of the crowd. A lot of it was boring and technical. Motions were put to vote, but many, including the motion for a second Hyde Street Party, were vetoed due to their financial nature. The Bills were voted in unanimously the new university mascots. All OUSA email correspondence must contain the phrase “Sign Up and Tag Three Friends.”

Even with the majority of motions vetoed, the Club considered their run a complete success. Members of the club said things like “wow, student politics are fun when they’re about you!” and “I don’t know what just happened but it sure did happen.”

Then everyone went out on the town and the OUSA Exec got ready to write up their paperwork while decrying the Sign Up Club SGM as a “waste of time and resources”. Over the hill, the Bills patted each other on the back and celebrated how quickly their quest for stardom had been achieved, all with the help of social media. The Club was an avian plot all along. Sign Up Club then sold everyone’s data to Russia. The End.

Either that, or they didn’t meet quorum.