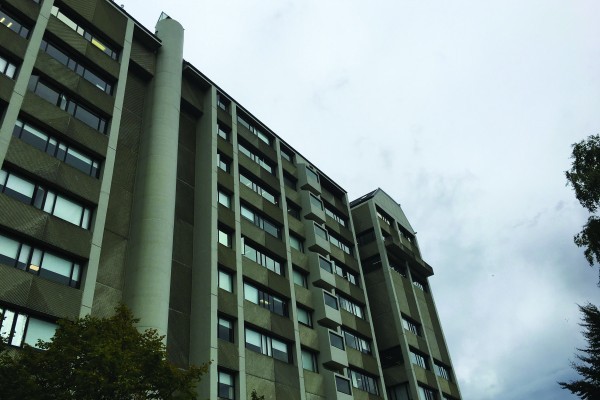 That’s 0.00008125% of the money the government gave to Jeff Bezos to film the first season of the LOTR prequels

Law students have raised over $13,000 in their Relay for Life campaign, making them the largest contributor in the Otago region.

Lucy Williams, who is on the SOULS Exec, has been a driving force behind the campaign. “My inspiration to do it came from school. In high school we used to do heaps, and it was a massive thing, and heaps of people got involved. Hundreds of students would go,” she said. “It was really wholesome, I wanted to bring that vibe to law school and get everyone involved.”

Some of their fundraisers so far have included “bake sales where we absolutely shafted the people of the Richardson out of their gold coins, which was awesome,” Lucy said. The bake sale made $669.70. (Nice).

Lucy said it was cool to see law school students, faculty, and even alumni contributing. “People I used to look up to have been chucking in $6 and being like ‘oh I don’t have much, but here’s my coffee money,’” she said. “They’ve just started working so they’ll be on nothing but they’re still helping out and giving back, which is pretty cool.”

She said that fundraising “makes people feel less hopeless altogether, and we get to hang out and do some good.”

“For me personally I’ve lost some of my favourite people in the world to cancer,” she said. “Doing something like this makes my loss and the loss of so many other less in vain.”