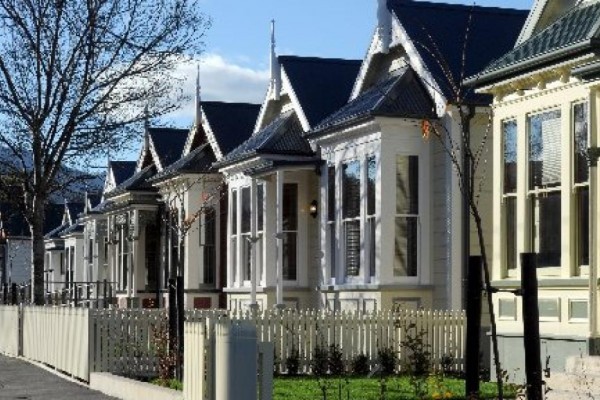 The University and OUSA oppose the DCC’s proposal to delay the Tertiary Precinct Upgrade into the 2030s.

In the 2021–2031 ten year plan, the DCC propose to push the Upgrade, originally scheduled to begin in 2021, into the 2030s. Both the University and OUSA confirmed that they oppose this delay and will be submitting to the DCC to let them know that.

“This is a plan that has been on the cards for decades now,” said OUSA President Michaela Waite-Harvey. “It cannot be delayed for another decade after so much consultation and extensive planning costs.”

Michaela gave a comprehensive run-down of what the Upgrade involved. “There is a safety aspect: making the area more pedestrian focused increases safety as this is a highly pedestrian area. It will support improving options for different transport modes like cycling and buses,” she said.

“There are also beautifying aspects which will make the area more liveable and enjoyable for students. This upgrade also future proofs campus in terms of upgrading the infrastructure and designing the campus to be functional and keep up with other campuses nationally and internationally where we are falling behind.”

University of Otago Chief Operating Officer Stephen Willis also said that the University does not support the delay. “We acknowledge the council has financial pressures, just as our University does, and we both have to balance a range of priorities, especially in this pandemic environment. But the University is going to make a submission on the Dunedin City Council’s draft 10-year plan asking for the council to reconsider delaying the tertiary precinct upgrade,” he said.

“More recently, we were expecting a living design to start in Union Street West in February this year, which would have involved making temporary changes and asking students to feed back their thoughts so more changes could be made in response to their thoughts — to get feedback in real time rather than on paper plans,” Stephen said.

“Because the tertiary precinct has been experiencing growth, but has aging infrastructure, the partnership wanted to ensure it kept pace with and reflected the needs of a diverse and growing City.”

Michaela concluded by saying “we need this upgrade; our campus is not built to handle the foot traffic we now have, and it makes our campus undesirable in that aspect.”