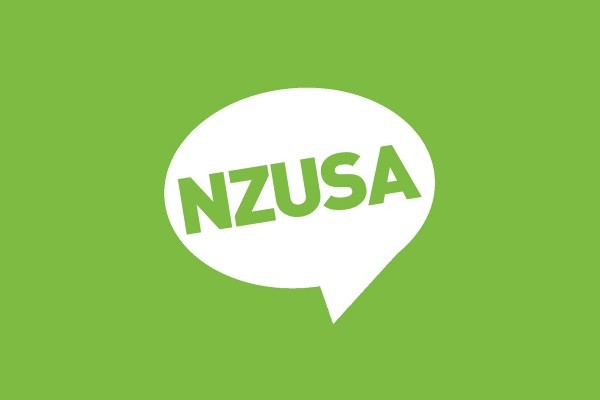 What they do for you and OUSA

The OUSA pays $45,500 (1.16% of their total revenue) as membership fees to the NZUSA according to their 2021 budget. So, what the hell is the NZUSA? Is it a local ripoff of the country that brought you David Hasselhoff drunkenly eating a hamburger off the floor? Maybe it’s the New Zealand Unionized Steelworkers Association?

Founded in 1929, New Zealand Union of Students’ Associations (oh, ok) is an organisation comprised of students. It includes most student unions nationwide, from universities to institutes of technology/polytechnic (ITP)’s.

“NZUSA works closely with all our member associations to ensure they are empowered and supported by their tertiary institution,” said NZUSA President Andrew Lessells.

“We also go to bat for our members at a national level to help them achieve wins that [they] might not be able to [achieve] on their own,” Andrew said. “The value of a national organisation that articulates the collective voice of students cannot be overstated.” Lessells cites the $20 million Hardship Fund for Learners, a $20 million Technology Access Fund for Learners, and the $25 million the government allocated to student mental health, as NZUSA successes.

Their current campaign is about something called Universal Education Income (UEI) which involves free money. “The UEI Campaign calls for a change from the current, unjust student allowance model, which has age discrimination baked into it, where the allowance is cut when your parents earn over $57,000, where postgrads get nothing at all,” he said.

Being a founding and major member, the OUSA plays a significant role in NZUSA governance. Aside from the $45,500 membership fee, they sit on their National Council where they approve all campaigns and annual plans, help to set their strategic vision and direction, and consistently holds them to account.

According to OUSA President Michaela Waite-Harvey: “[The OUSA] have historically been vocal in this context. The Exec regard this as an important role to play due to the cost of the membership fee and the associated expectation that this will provide benefits to Otago students.”

OUSA also sits on NZUSA’s National Welfare, National Education, Finance, Risk and Audit, and Policy committees. “These bodies have real impact on the mahi that NZUSA does and FRAC in particular plays a major role in NZUSA’s financial oversight and governance,” said Lessells.

But the relationship isn’t all violets and roses. OUSA and VUWSA briefly left back in 2014, despite referendums calling for them to stay. Waikato, Canterbury, and Otago Polytech student associations had left by then and remain independent. There were also two referendums — one each semester last year — about whether OUSA should remain in NZUSA. The overwhelming response was “yes”.

Despite support for NZUSA, many students didn’t know who or what they are. “Don’t know,” was the most common response Critic Te Arohi received by students around campus, when asked about what NZUSA is. This response was followed by “do they run big NZ events or something?” One who did know about NZUSA did think that their lobbying has “minor impact” on policy change.

“Their list of achievements just sound like things that the Government was never opposed. They just asked nicely and received,” he said.